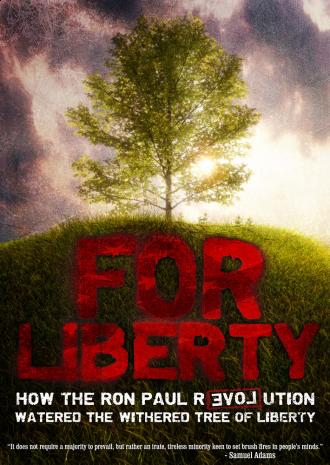 Burning Man partiers are battered by a huge SANDSTORM --

The Snake-Venom Connection to Covid-19

The Summit of the Americas: What a Joke!

Robert Bridge: As LGBTQ+ Pride Month kicks off, is it time to give straight folks their parade too?

A Chinese Container Ship Trapped in the Chesapeake Bay? Sounds Normal to Me.

Why did Canadian Convoy get so much more press and exposure than the American Convoy?

Hundreds of trucks, vehicles roll through N.J. on 'freedom convoy'

People's Convoy heads for Illinois as it makes its way to Washington DC...