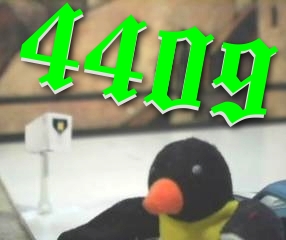 Please call the Commission on Judicial Conduct today and ask that Carly K. Parker bar# 005833 be investigated, suspended and/or fired for judicial misconduct. (602) 452-3200.

One of the things judges are suppose to do is give the people the ILLUSION of justice. She is such a horrible actor she can even pretend to give justice.

The judge actually said on the record "No, I will not read your motions"

This is what we are dealing with people. A complete rogue outlaw mafia.

Canon law which judges are to obey.

A judge shall avoid impropriety and the "appearance" of impropriety in all of the judge's activities.

A. A judge shall respect and comply with the law*, shall avoid impropriety and the "appearance" of impropriety in all of the judge's activities, and shall act at all times in a manner that promotes public confidence in the integrity and impartiality of the judiciary.

Commentary. - Public confidence in the judiciary is eroded by irresponsible or improper conduct by judges


A judge shall perform the duties of judicial office impartially and diligently.

(4) A judge shall be patient, dignified, and courteous to litigants, jurors, witnesses, lawyers, and others with whom the judge deals in an official capacity, and shall require* similar conduct of lawyers, and of staff, court officials, and others subject to the judge's direction and control.

(5) A judge shall not, in the performance of judicial duties, by words or conduct manifest bias or prejudice

I wish I could tell you 4409 is full of it, but he is completely correct in this.  Appalling.