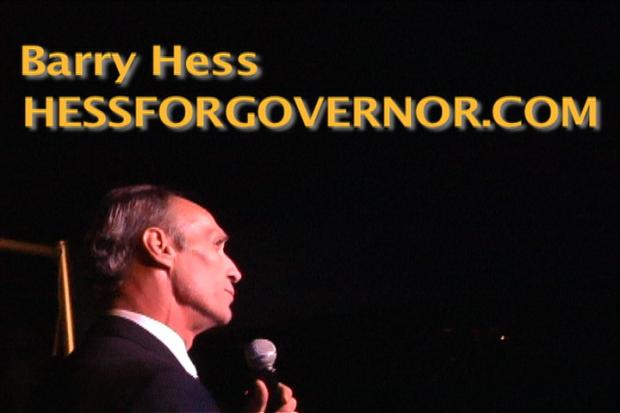 like strawberry**Q**s
Just one short year after 6000 plus people gathered at the State Capitol and demanded less government! (well maybe they where just politely asking law makers not to grow government any more) but regardless one year later and I don't see any changes, Brewer got her 1% tax on the ballot, The state capitol will be sold to a privet company, the economy still sucks, the state is still broke and the budget is still not balanced.

So why not go back to the capitol this year and demand that our public servants do better? well because there is no tea party at the capitol this year. Thats right, instead come on down to a ball park in Tempe and hear all the law makers try and explain why you should send them back to the state capitol. This year the radio stations and GOP hacks that planned the events are not dumb enough to stand in front of the state capitol and try to calm down the even angrier mob.

6000 people last year and the tea party was out of control, the radio station hosting the event could not get a PA loud enough to reach the back of the crowd, People had guns!  (oh my!) and the organizers where dumb enough to invite two libertarians and a token democrat to the event. This year, I don't think Barry Hess got such an invite, maybe because last year after the organizers put him dead last Barry still got the biggest reaction from the crowd and almost started a riot!


http://ChangeArizona.Blip.TV
So come down to the ball park, get a hot dog, drink a beer, celebrate your freedoms by not being able to carry a gun and paying 7$ for a soda pop!

4 Comments in Response to The Arizona Tea Party, One year later...Riot @ the Capitol!

Am I going to be able to get deep fried twinkies at the tea party? Otherwise I probably won't bother coming...lol.

To the poster -- So, are you advocating going to the Tempe Diablo stadium rally or starting something separate at the capital?

We wouldn't want anybody attending who might advocate wearing disguises and tossing the King's tea in the harbor.  That would be wrong, disobedient, not to mention unlawful.  tut tut.

I should be at the Prescott party around 2:00.

Did Joe Rogan FINALLY say what we're all thinking about January 6th and the FBI?

Children of The Free States #2

Teaser - Churches were paid to push an agenda

Major Riots Against Macron Throughout France Over Questionable Election

Must We Make a Case Against Dictatorship?

At an unlawful #BLM protest in Wilkinsburg, Pittsburgh yesterday...