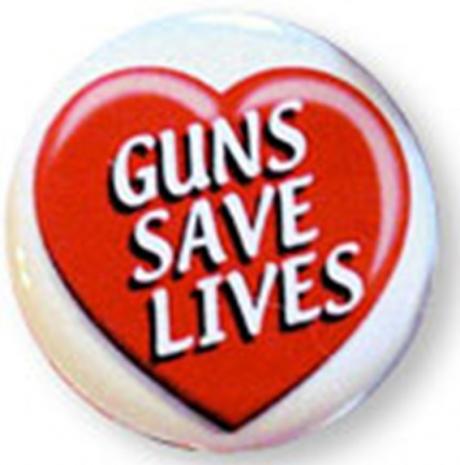 I have finally completed the long-awaited analysis of the oral arguments in the McDonald v. Chicago gun-ban case. Both attorneys took a whupping, but I think our rights came out on top. Justices showed their true colors (like Breyer comparing free speech to death by gun). It's fascinating if you're into this sort of thing, and way easier than plodding through the transcripts. Sorry it took so long.
http://www.gunlaws.com/McDonald_v_Chicago_Orals.htm

--
NOTE: On my website at last -- The Woman's Page
http://www.gunlaws.com/books15Women.htm 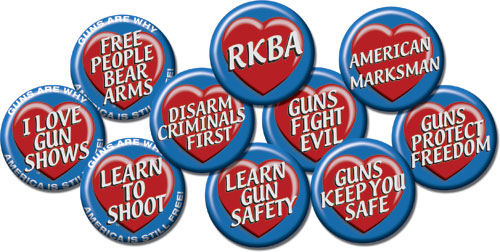