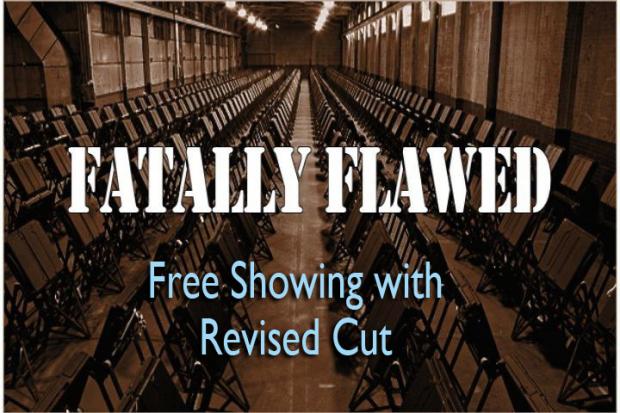 The Democratic party backed out of this RTA court case when Judge Charles Harrington denied those who were seeking prospective relief in the courts to improve election integrity. The rationale provided by the Democratic party to abandon the case was concern of the costs for litigation. Election integrity activists believe that the Goddard political machine wanted as little attention possible over his handling of the RTA investigation.

Arizona Attorney General Terry Goddard demonstrated how the executive branch failed to provide adequate remedy when he investigated the 2006 RTA election. Goddard refused to perform elementary auditing procedures including a check of the ballots' figures against the poll tapes from that same election. After a year of litigation, the public learned that thirty percent of the poll tapes were missing.

In Arizona, election challenges can only take place within the first five days after the election is held. Five days proves to be an impossible time frame given the complexities involved with obtaining and examining electronic data and relevant records. Barring a change in statutory law, the legislative branch fails to provide sufficient remedy in an extremely suspicious election.

For the citizens of Arizona, the courts were the last hope in providing some measure to ensure that future elections are not rigged. Unfortunately, Judge Harrington threw this case out by accepting the county's argument that criminal activity cannot be discovered in a civil case trial. Despite the absurdity of this argument, the Democratic Party dropped out of the case after Harrington's decision. However, the Libertarian party was on board from the beginning and elected to continue pursing the matter in appeal.

Below is a clip that set the tone in the previous trial with Judge Harrington admonishing Bill Risner, the attorney for the Democratic party, for suggesting to the court that it "can't just wash it's hands of this matter". This, of course, took place just before Judge Harrington washed his hands of the matter and let it go to appeal.

1 Comments in Response to "Fatally Flawed," the Movie FREE online

I am a patriot 20 plus years. I read through the driest of statute law books that would make an ordinary man fall asleep. But this... This is a snooze fest.

Its one thing to promote the truth, it is quite another to bore your perspective sheeple into the "I dont give a crap" mood.

2000 Mules: The election was "organized crime"

This Is How They Steal: Remote Scanners Track Orange County Ballots at Drop Boxes.

PLOT TO OVERTURN THE ELECTION