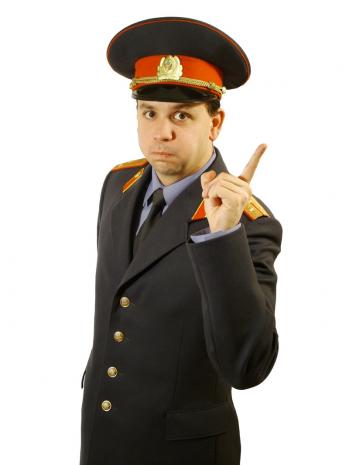 As John Kurtz is scheduled to stand trial at Wednesday June 29th 2011, Room 18A at the Orange County Court House, his story has gone viral over the internet and become an important cause for Liberty activists across the country.

An event page created for Kurtz’s Trial has over 100 supporters that have RSVP’d to the event.

“I never thought there would be so much grass roots support for this cause” Kurtz Said “I am proud so many people are taking an interest in this case, my arrest was a clear violation of the first amendment. I was arrested for filming police, and OPD knows it”

In addition, a video created by supporters has had close to 25,000 views

Kurtz faces a maximum sentence of 6 years in prison for the allegations of Obstruction of a Police Officer, Battery on a Law Enforcement officer and Resisting Arrest without Violence. This stemming from an incident before 2 AM New Years day when Kurtz, known for his involvement with OrlandoCopwatch.com, was filming an arrest on Church Street. Kurtz adamantly proclaims his innocence of all charges and said his accusers have no credibility.

“First of all they never entered my camera into evidence, nor was it in my personal effects when I was released from jail. If they were serious about these accusations they should have collected the evidence to prove their case” Kurtz said “There is also the fact that once other video evidence was uncovered, my accuser, Officer Adam Gruler changed his story. It is sad to see that Adam Gruler would rather see me go to jail than admit he made the whole thing up. This is my life, and I don’t know how this man sleeps at night.”

Kurtz is represented by Attorney Mark Longwell, who will be available for comment the day of Kurtz’s Trial.

1 Comments in Response to Today: Activists Gather at Orange County Courthouse in Support of John Kurtz