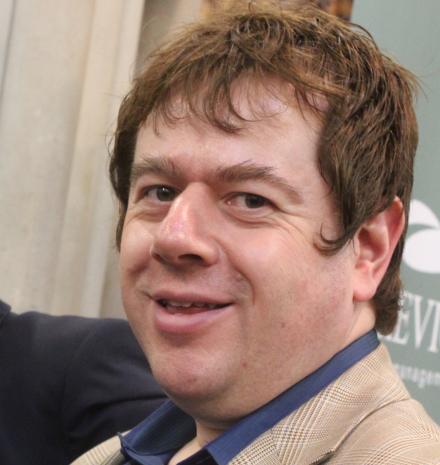 When: Thursday, February 12th, 2012 at 10:00 a.m.
Where: Burton Barr Central Library
4th Floor Lecture Room
1221 North Central Avenue
Phoenix, AZ
Admission: Free!
Event Description: In 1971 President Richard Nixon pounded the final nail into the coffin of the gold standard, defaulting on the U.S. government's obligations to foreign governments.
Since then, we have had a worldwide regime of irredeemable paper money, based not on gold, but on debt. A positive value was replaced by a negative one. Money was replaced with credit.
Debt at every level has increased exponentially. How did we get here, and what will happen next?
In this first of a two-part lecture, Keith Weiner covers the gold standard, the current paper system, and makes an ironclad case that the paper system will necessarily collapse soon under the weight of its debt.
Running time for Mr. Weiner's speech will be an hour in which he will take questions from the audience after his speech.
Keith Weiner is a local entrepreneur, student of Austrian Economics, author, and Objectivist. This event is hosted by Phoenix Objectivists and a special thanks is extended to Mr. Weiner for giving this lecture.

1 Comments in Response to Paper Money vs. Gold Part 1: The Problem

Date makes no sense.  According to this site the talk was yesterday.