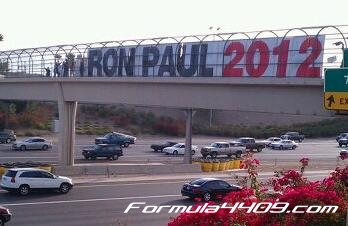 First, I want to thank all of you that helped make this happen. From the donators, painters, drivers and sign holders.
_____________________________________________
The first clip was another bizzare interaction with a paranoid Pirate that lead to him making a blatently false accusation of me attempting to assault him even though there were 5 cameras around him that showed otherwise .....Very strange.
No one touched this man or attempted to but in his imagination.Trust me...I'm am 100% sure that is not the first time that Pirate has laid out false accusations against an innocent person.
I will pray for that man and hope he changes his ways.
Exodus 20:16
“You shall not bear false witness against your neighbor.
Peter 3:16
''Having a good conscience, so that, when you are slandered, those who revile your good behavior in Christ may be put to shame."
_________________________________________
See pictures of the sign and other news on http://www.FreedomsPhoenix.com or Check our 4409 Facebook page and twitter.
There will be another video later with some interviews Westbrook took. He did a great job and so did the people being interviewed.
Other stuff at http://www.Formula4409.com
Once again thank you Ernie and Donna for opening up your home and giving us the opportunity to make the sign for Ron Paul.
Brought to you by 4409 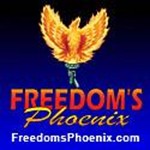