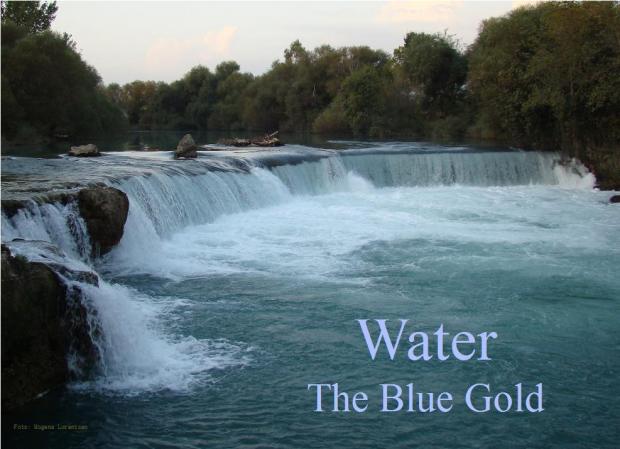 Do you remember when the researchers from The Common Sense Show recently revealed that Ft. Collins anti-Agenda 21 activist, Stacy Lynne, had her son taken from her without so much as an allegation of parental wrong doing in retaliation for her opposition to billionaire heiress, Pat Stryker's Agenda 21 plans involving Waste Management and a whole host of other Agenda 21 (ICLEI) projects in Ft. Collins, Colorado?  Well, this story has taken a dangerous turn with regard to what this means for the United States and all of its citizens.

Along these lines and thanks to The Common Sense Show's investigation of the Lynne child theft case, The Common Sense Show  researchers have since learned that the Queen of Agenda 21 schemes in Colorado, Pat Stryker, is part of a nefarious plot, along with the Rockefeller brothers, the current Governor of Colorado,  which will result in the tripling of everyone's water rates, at minimum, along with the ability to control water content and consumer availability. How will this happen? Who is behind? Who will benefit?
Well, Dave Hodges and his researchers knows the answers to these questions and on tonight's show, the planned takeover of the nation's water supply by a small group of globalists will be unveiled for the first time on national radio.
Dave Hodges and News Director Annie De Riso welcomes Diana Hunter in the final two hours of the show as Ms. Hunter will unveil shocking new developments in the takeover of Colorado's water supplies  which is also serving as a globalist beta test for the complete takeover of humanity's most important resource, namely water.  If this globalist scheme is successful, every water drinking human being will become the slave of this small group of globalists.

In the first hour of the show, Dave welcomes best-selling author, Greg Palast, as he reveals some very stunning chicanery and corruption in big oil ranging from the Deep Water Horizon to the bribing of government officials. Palast will also reveal why the current spike in our gasoline prices is totally unwarranted.

After the show, you can follow these disturbing events at www.thecommonsenseshow.weebly.com