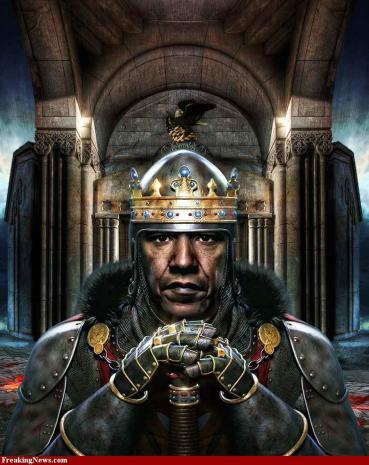 http://www.freedomsphoenix.com/Subjects/00226-0097-obama-administration.htm
April 27th of 2011 (almost a year ago!)
FreedomsPhoenix covered this story extensively,... below is just a few of the stories. The above two links goes to the pages that list the coverage of just the Obama Administration. At the same time of the Birth Cert. release was the killing of Osama Bin Laden, the release of Obama's connection to the CIA when young, Obama's hard hand in the Bradley Manning case, Panetta to Pentagon, Petraeus to CIA, Obama And His Co-Conspirators: Confiscating Libya's Sovereign Wealth Funds.


So I hope you can understand that our updates of the story is OLD NEWS. The attention brought to this issue by Sheriff Arpaio has prompted criticism for our less than 'constant coverage' of this Old News (where have YOU been?).
What is of the most concern to me now is the acceptance of the 'Ruling Position' of President of the United States of America as long as you got the proper government paperwork. The simple idea that even the most properly credentialed individual has no more right to "rule" than another is totally lost on those concerned about the proper application of tyranny.
Soooo, the validity of Obama's Birth Certificate is of little interest to me since I don't voluntarily submit to the authority of anyone to "rule" me. The dictatorial powers allowed the POTUS is far more important to me than who wields the power,... with the proper paperwork to rule.
All of us here at FreedomsPhoenix understood the "mistake" of the Obama Whitehouse immediately,... they didn't "flatten" the PDF file into one layer and allowed for the original multi-layered document to be posted on the Whitehouse.gov site for anyone to examine and see exactly what they did (the whitehouse file now is flattened, but many have the original posting). It was such an obvious mistake that many were wondering if it was on purpose.
Fast forward to almost a year later and you are witnessing the support of a dictatorial position as long as you got the correct paperwork. So I hope you can understand why I can't get too excited about year old news.
We even promoted our own local evaluation at the time
http://www.freedomsphoenix.com/Article/088918-2011-04-29-i-enlarged-the-obama-long-form-image-to-600.htm

Oh,... and how is it you think that the Republicans around the country and here in the State of Arizona knew about this issue anyway? The alternative media plastered the Internet with this information then but the lame-stream media held back for some unknown reason.
I am very encouraged by how much of this is old news to Generation Next. But I am concerned about how easily those over 40 are manipulated to support a dictatorial position... as long as you got the correct paperwork.

The untimely death of Andrew Breitbart is of great interest but will be used to validate a position of power by focusing on the credentials of the person filling the position rather than challenging the evolution of the POTUS as KING.
George Orwell comes to mind.

What is stopping Americans from stopping Obama ?

It matters not.  He is your leader.

But, but, but, he is your commander in chief.  Treason!  The man who could ask his merry  henchmen, "who will rid me of this meddlesome talk show host?"