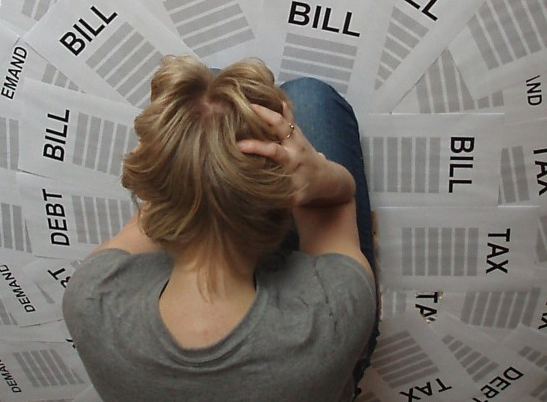 European/American austerity assures a 1% wealth grab at the expense of all others.

Financialization highlights "the great problem of our time," says Michael Hudson. He defines is as "capitalizing every form of surplus income and pledging it for bank loans at the going interest rate, personal income over and above basic expenditures, corporate income over and above cash flow....and whatever government can collect in taxes over and above its outlay."

Banker nirvana depends on securing all economic surplus as interest, says Hudson, or in hard times as bailouts. However, doing it "leaves nothing over for living standards and what (18th and 19th century) economists (called) human capital formation (training and education) required for labor productivity to rise."  Economies need it to thrive.

There's also "no cash left over for corporations to invest in new tangible capital formation, and no government spending for infrastructure or other social and economic needs."

Bernard Connolly got it right. His 1995 book titled, "The Rotten Heart of Europe: The Dirty War for Europe's Money" called it a harebrained idea doomed to fail. Saying it cost him his job as EU monetary affairs department head. He's regarded as the foremost expert on European economic, monetary, and political integration.

Months before the euro's 1998 introduction, he predicted that one or more of Europe's weakest countries would face rising budget deficits, troubled economies, and a "downward spiral from which there is no escape unaided. When that happens, the country concerned will be faced with a risk of sovereign default."

In late 2007, the great unraveling began. Massive liquidity infusions delay eventual day of reckoning inevitability. The longer it's extended, the worse the fall. It's just a matter of time.

New Fiscal Pact provisions mandate austerity. EU nations have no say. Ordinary people have none whatever. Britain and Czechoslovakia opted out, not for populist reasons. Under the Bank of England, the UK retains monetary sovereignty. Both countries retain fiscal policy control.

What affects Germany impacts the continent. Look for Europe's recession to deepen and spread. Unemployment's rising. In January, it reached double digits, its highest level since the euro was introduced.

Decades of social progress is lost. Ordinary people more than ever are on their own sink or swim. In hardest hit countries, people are voting with their feet and leaving. Capital flight's joining them. Fiscal Pact madness assures economic decline, widespread deprivation, and social unrest.

Greece, other troubled economies, and those heading there can't keep borrowing more than their revenue stream. Doing so increases indebtedness. Extraordinary levels can't be repaid. Entrapped Greece has no choice but to default and exit euro straightjacket rules.

So far, not a glimmer's in sight. Free ECB money achieves Pyrrhic victories at the expense of ultimate unwinnable ones. Follow bond, not equity, buyers. Their world view sees dark storm clouds coming. Bet on it.