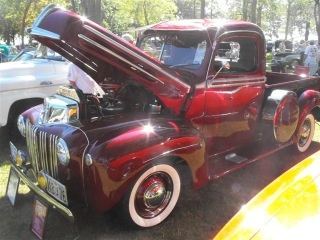 This truck, according to Ford records, is one of only 35 that was ordered and built in 1947 with factory installed.... McCulloch water cooled supercharger, special carburetor, and special very low profile air cleaner for the McCulloch, due to hood height problem. When installed, intake has lower carb mounting height 'special supercharger intake', (see above air cleaner) Edmunds finned aluminum heads, Fenton cast iron headers, factory dual exhaust.

This truck was started to be restored by Dave Hill. Dave and his father Len purchased the truck from the farmer who was the ORIGINAL OWNER, and who ordered it equipped as it is, new in 1947.

What makes this truck so rare and valuable? As one of ONLY 35 documented "originally built", it may be the only one remaining with original numbers matching example that can be authenticated and was by a team of Ford museum employees before the offer, and the purchase was made. Apparently there 'might be' two other survivors that are in pieces, but cannot, or have not, been authenticated. 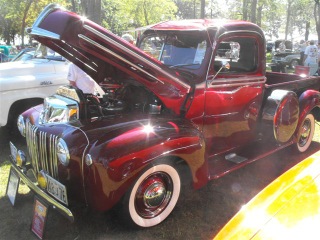 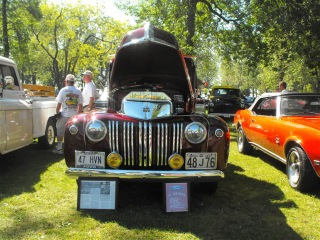 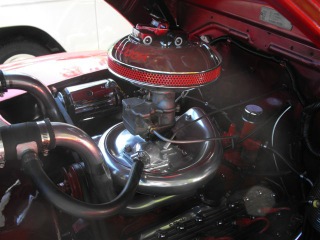 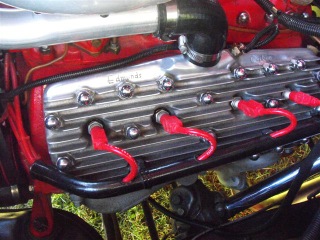 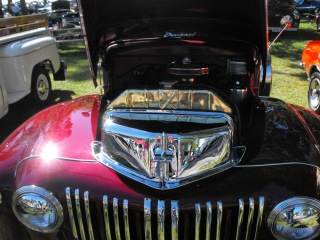 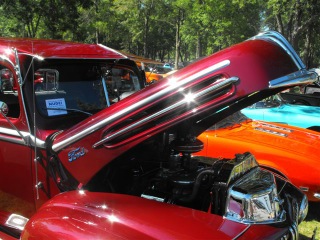 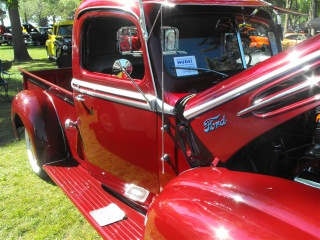 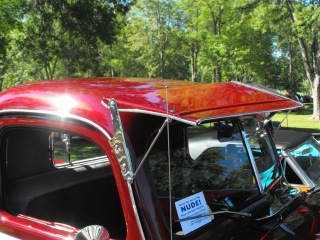 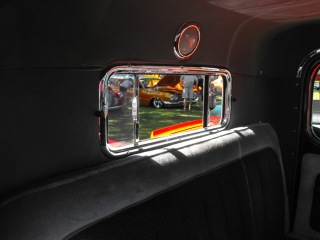 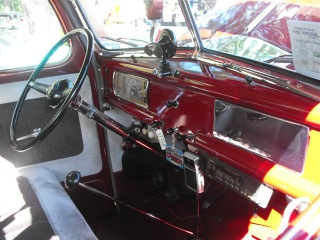 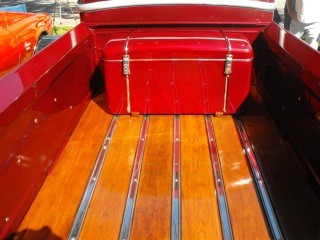 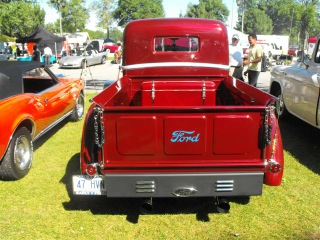 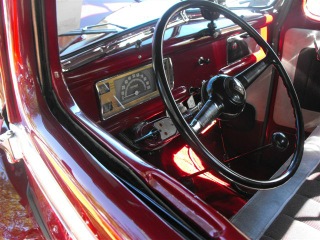