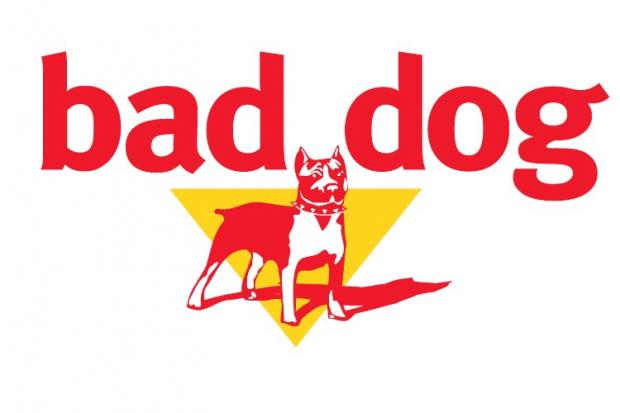 Violations are "interrelated." They comprise "part of an overall pattern of breaches."

They're "characterized principally by the denial of the right to self-determination and systemic discrimination against the Palestinian people which occur on a daily basis."

"Since 1967, Israeli governments have openly led, directly participated in, and had full control of the planning, construction, development, consolidation and encouragement of settlements."

Christine Chanet headed the UN mission. She's a consummate French government insider. From 1992 - 1996, she was Paris Court of Appeals advocate-general.

Since 1996, she's been a Court of Cassation judge. It's France's civil/criminal court of last resort. It's the equivalent of America's Supreme Court.

Since 1996, she served on the UN Human Rights Committee. Twice she was chairperson.

She was a member of the UN Committee against Torture (1988 - 1990). She's Personal Representative of the UN High Commissioner for Human Rights on Cuba.

In 2003, she was elected a member of the International Commission of Jurists.

It prohibits "Individuals or mass forcible transfers, as well as deportations of protected persons from occupied territory to the territory of the Occupying Power or to that of any other country, occupied or not….regardless of their motive."

Mission member Asma Jahangir "call(ed) on the government of Israel to ensure full accountability for all violations." She said it must "put an end to the policy of impunity and to ensure justice for all victims."

"The magnitude of violations relating to Israel's policies of dispossessions, evictions, demolitions and displacements from land shows the widespread nature of these breaches of human rights."

"The motivation behind violence and intimidation against the Palestinians and their properties is to drive the local populations away from their lands, allowing the settlements to expand."

The report describes "creeping annexation that prevents the establishment of a contiguous and viable Palestinian state and undermines the right of the Palestinian people to self-determination."

It said "facts brought to the attention of the Mission indicate that the State of Israel has had full control of the settlements in the OPT since 1967 and continues to promote and sustain them through infrastructure and security measures."

"The Mission notes that despite all the pertinent United Nations resolutions declaring that the existence of the settlements is illegal and calling for their cessation, the planning and growth of the settlements continues both of existing as well as new structures."

It wants settlement activities halted without preconditions. It calls for "immediately initiat(ing) a process of withdrawal of all settlers from the OPT."

It wants companies and governments to "assess the human rights impact of their activities." It wants them to "cease all connections to settlements."

It wants them to consider economic and political sanctions.

PA spokesperson Nour Adeh said it "confirms and deepens the application of international law and shows that the law applies to all, and no one is above it."

Haaretz called the report the UN's "harshest condemnation of Israeli policy in the West Bank since 1967." It's the first UN report calling for economic and political sanctions.

Haaretz discussed the findings in detail. It provided a link to the full report. It deserves careful reading and discussion.

On January 29, Israel's assessment was scheduled. It was its first since December 2008. It failed to show up. It boycotted the session. Doing so was unprecedented.

It said its boycott reflects "another demonstration of its contempt for international human rights norms, and is made possible by the complacency of the international community."

"The failure to hold Israel to account for its violations of international human rights and humanitarian law has further deepened the culture of impunity which allows such violations to occur."

Fifteen Israeli and Palestinian human rights organizations called on HRC "to take a firm stand consistent with the seriousness of Israel's obstructive actions to date."

They warned that Israel's unprecedented move is "one that could be followed by other States refusing to engage with the UN in order to avoid critical appraisals."

They added that Israel's "move to suspend cooperation with the Council and the OHCHR (Office of the High Commissioner for Human Rights) must be viewed within the context of its ongoing refusal to respect the decisions, resolutions and mechanisms of the UN."

"Consecutive Israeli governments have refused to recognize the State's obligations under international human rights law with regard to the Palestinian population of the occupied Palestinian territory, obligations repeatedly reaffirmed in statements by UN treaty bodies."

UNC postponed its review until October. Last year, Israel reduced relations with the organization. It did so following its decision to investigate settlement activities. It threatens severing relations entirely. Rogue states operate that way. Israel's one of the worst.