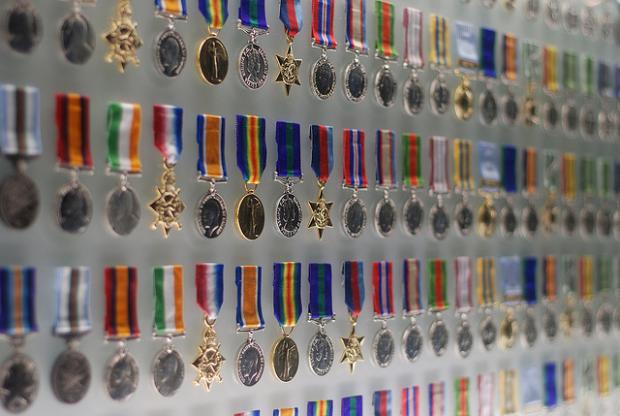 Extrajudicial killing is official US policy. Drone wars normalize it. Obama decides who lives or dies. He appointed himself judge, jury and executioner.

He's got final kill list authority. His secret memo authorized Anwar al-Awlaki's assassination. Anyone anywhere in the world can be murdered on his say.

His "white paper" inverted inviolable legal principles. It's titled "Lawfulness of a Lethal Operation Directed Against a US Citizen who is a Senior Operational Leader of Al Qa'ida or An Associated Force."

Habeas rights and due process are spurned. The 1215 Magna Carta states:

"No free man shall be seized, or imprisoned, or stripped of his rights or possessions, or outlawed, or exiled, or deprived of his standing in any other way, nor will we proceed with force against him, or send others to do so, except by the lawful judgment of his equals, or by the law of the land."

It means due process is inviolable. It's constitutionally guaranteed. Fifth and Fourteenth Amendments affirm it.

Doing so prohibits government from "depriv(ing anyone) of life, liberty, or property without due process of law."

Extrajudicial executive authority usurped fundamental freedoms. Courts have no say. Nor does Congress. Murder by diktat is policy.

Police states operate that way. America is by far the worst. It menaces humanity. It may not survive Obama's second term. He represents rogue leadership. He governs irresponsibly, lawlessly and recklessly.

Drones are instruments of state terror. They're America's weapon of choice. They're fast replacing manned aircraft. They sanitize killing on the cheap.

They reign death on helpless civilians. They kill by computer keyboards, monitors, infrared cameras, and other high-tech sensor devices.

Only 2% of victims are high-value targets. Others are innocent men, women, children, infants, the elderly and infirm.

Obama claims killing America's enemies anywhere in the world is legal. It's justified because he says so. International, constitutional, and US statute laws don't apply.

Justice American-style is policy. Drone warriors will be rewarded for extrajudicial killing. Doing so creates a facade of meritorious service.

Post-9/11 operations alone qualify. Recipients don't have to set foot on battlefields. They can sleep comfortably in their own beds at night.

Medals are brass pendants. They're nearly two vertical inches high. They're adorned with a laurel wreath. It circles a globe. There's an eagle in the center. It's attached to a red, white, and blue stripped ribbon.

DWMs be awarded for "extraordinary achievement related to a military operation." Doing so becomes part of Obama's rogue legacy. His rap sheet includes growing numbers of crimes. They're becoming too many to count.

Outgoing Defense Secretary Leon Panetta explained the new award. It'll provide "recognition for the extraordinary achievements that directly impact on combat operations, but that do not involve acts of valor or physical risk that combat entails."

"I've seen firsthand how modern tools like remotely piloted platforms and cybersystems have changed the way wars are fought," he added.

"And they've given our men and women the ability to engage the enemy and change the course of battle even from afar."

"Our military reserves its highest decorations, obviously, for those who display gallantry and valor in actions where their lives are on the line, and we will continue to do so."

"But we should also have the ability to honor the extraordinary actions that make a true difference in combat operation."

"They remove the enemy from the field of battle even if those actions are physically removed from the fight."

Defense officials said the medal will outrank the Bronze Star. It's America's fourth highest combat award. It was created in 1944. It was the last war related one established. Recipients are rewarded for meritorious battle service.

They're safe in remote locations. They kill nameless, faceless victims. They do so nearby or half a world away.

Pentagon and CIA personnel operate drones. They're licensed to kill. They do so with impunity. They'll be honored for committing murder. Washington finds more ways of sinking to new depths.

Pew's data was obtained by telephone interviews. They were conducted from February 7 - 10. A national random sample of 1,004 US adults aged 18 or older were surveyed.

What's ahead who knows. Obama's waging war on humanity. It may not survive his second term.

Stopping him is a national imperative. Ousting him by impeachment is vital. Key is doing it now before it's too late.