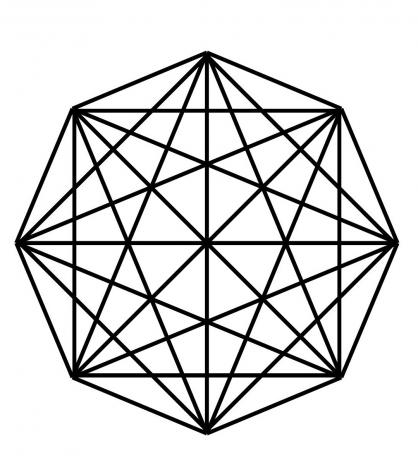 Governments don’t solve societal problems – ever. They create them!  Has there ever been one problem the government “solved” they didn’t first create?

Governments have been suppressing peoples creativity for millennia! By doing so they have turned peoples god given rights into privileges and has turned freed people into nothing more than tax slaves.

Majority rules is one of the mechanisms for controlling people. The Government’s top down coercive violent manner works perfectly …for them! Titania is where a group of Voluntaryists organize together to create a world that is highly Creative and Ethical.

The late John David Garcia, collaborated with Bob Podolsky to create organizations of any required size by combining groups of 8 people, each given a basic training in creativity, ethics and a special kind of group communication. These groups are called Octologues. An Octologue a group of 8, committed to highly ethical principles that value love, awareness, creativity, and personal evolution – and further by voluntary participation and unanimous decision-making. Such an organization can be formed for any ethical purpose and is highly responsive to corrective feedback – thereby resisting bureaucratization, the dominant feature of hierarchies.

The largest hierarchy is known as the B.O.R.G.   The BORG are Banks, Organized Religion, and Government.  The reason Government can not be fixed is because they actually function PERFECTLY.

This is exciting new science-based technology, come to the free presentation. Any questions? Call Bob Podolsky at 561-542-5800.  Bring a friend you will be glad you did.

The entrance to the community room is on the east end of the building.
Ernest Hancock's interview of Bob Podolsky on Declare your Independence

News Link • According to Morpheus