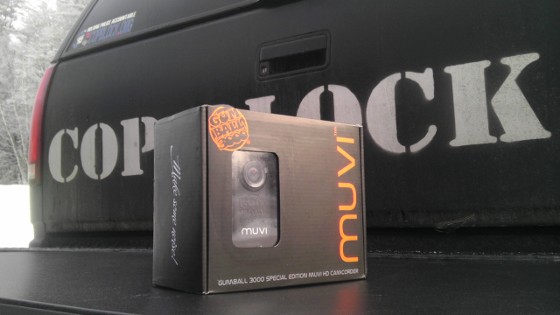 One of the biggest lessons I learned during my ten year legal battle with tribal police and the federal government regarding an illegal general law enforcement checkpoint encounter from December 20, 2002, was that government agents and police officers will readily lie under oath to obfuscate facts detrimental to their position and make up other facts to support it. What also became clear as I worked my way through the maze of the 'justice system' was that too many judges are more than willing to take the word of a police officer or other government agent over that of a non-affiliated member of the public, even when eyewitness testimony & other evidence directly contradicts the testimony of a government agent.

Since I had no video of the actual encounter that took place at that checkpoint in December of 2002, it was quite easy for the court system to bury the evidence that was most damning to the police & undermine my attempts at bringing accountability to the individuals & agencies directly involved. Realizing the importance that video would have had during legal proceedings, I quickly rectified my mistake & purchased my first digital camera in 2003. Since then, I've gradually upgraded and expanded my recording capability while traveling along public highways to better protect myself against the arbitrary aggression of government agents of all stripes.

Now that my ten year legal journey is finally over regarding that initial checkpoint experience, I've been looking for a way to assist others to legally protect themselves against the arbitrary & aggressive encroachment of the state into the daily lives of peaceful individuals. To that end, I've really appreciated the exposure Carlos Miller has given to the issue of recording public servants in the public sphere on his website, Photography Is Not A Crime, along with Judge Napolitano's declaration from a few years ago that:

To help get the new gun into the hands of individuals who need it and in conjunction with Cop Block and Free Talk Live, Checkpoint USA is sponsoring a checkpoint content contest. Details regarding the contest can be found on Cop Block's website located here.

The entry that does the best job educating others about checkpoints in general and your rights in particular while seized at one will win a high definition video camera. Entries must be received by midnight EST on April 8, 2013.

And sometimes even with video proof the judge will cover for the cop:

What do Cell Carriers See? and Q&A