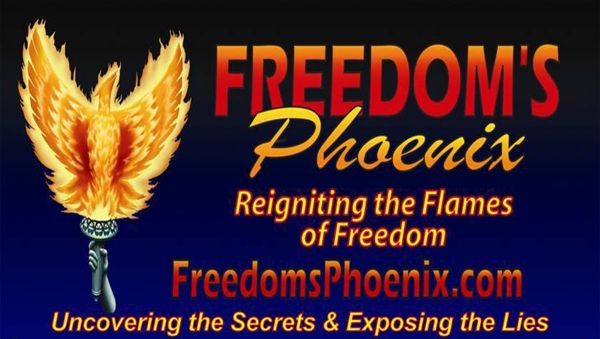 Maybe you are the right person (or know someone) to take on this challenge. It is possible that we may need to hire more than just one full-time person and instead hire part-time contract labor in order to fill all of our requirements.
Ideally we may find someone here in Arizona (Phoenix NW area) that can often use our studio/office to work. Willingness to learn Audio and Video Editing a big plus too. Energetic, professional, reliable, dependable and pleasant freedom oriented individuals with the desire and ability to learn new things is at least as important as previous experience.
Please send me a short note about your interest, experience and abilities as an introduction... then maybe we'll talk.
Email: Publisher -at- FreedomsPhoenix.com

4 Comments in Response to NOW HIRING - Freedom's Phoenix is Expanding

Do we have to time in with that clock and stuff?

Do we have to wear a uniform?

How much time do we get for lunch?

Can one get paid in Ezine subscriptions? :)

How many vacation days do I get?

Interview 1740 - Declare Your Independence From The Media Matrix

Letters to the Editor • Freedom's Phoenix

Looking to Submit Article From My News Magazines (Websites)