Give your boss the gift of quit.

Well it's been awhile since I have written a blog. I'm just going to get into it.

I had a baby. We named him Neo. He was born free in a hospital without a government birth certificate or a slave number (ss#).

We've been adjusting to our new life as parents. So far so good.

I've been working with Magpoc Homestead for awhile now. This year we are really focusing on going full time at the homestead, raising rabbit, quail, and selling cages. We have been working hard to educate everyone we speak to about accepting bitcoin for their businesses.

December 6th we will be attending Polarfest in San Tan. I believe this is the twelfth year of the festival, but the first year we will have attended. I became friends with the organizers through the San Tan market and bazaarwhich has been harassed by the local government to shut down due to, what they are calling zoning issues. The government is trying to get the property owner to change the label of zoning and pay a fee to do it, when nothing would physically change on the property. This is just proof that even out in the middle of nowhere there are people who just won't leave you alone.

When I first found out about the market and bazaar I was excited, because in Pinal county they don't require a business license or a food handlers card. This is key to my freedom, because I love to cook food at markets. I don't have any special government permits, so if that is what you trust, don't buy my food. It's really simple for individuals to take responsibility for themselves, unfortunately it doesn't happen as often as it could, due to so many people depending on the government for everything. Who would build the roads?

So if you are out in San Tan next weekend, stop on by the polarfest. There will be rides and games and over 60 vendors. They are expecting 5000 people. Should be fun. We will definitely be drawing a crowd due to our difference in thinking. I found out a veterans group will be doing the security, so I'm excited to talk to them about the oath keepers. Apparently the Pinal county sheriff's office did the security for free the last 11 years, and this year tried to charge them $800 to do it. The organizer refused and the veterans volunteered. More proof that if the state can't provide, the free market will.

We will be working on some fundraisers for a mobile barn, and tiny house/rv. We are working to get up north for the summers, and to be able to do that sufficiently, we would need to have our food source ready and able to transfer up there. As well as needing shelter to live in.

Also stay tuned to our upcoming Under Employed and Hungry show on the Voluntary Virtues network channel on YouTube.

We will also be selling homestead shares that will enable us to work the homestead full time, which will then allow us the time to work on the other projects that will lead us to sustainability. See you on the ride!

Join us at polarfest out in San Tan for some marketing and activism! Dec 6th. 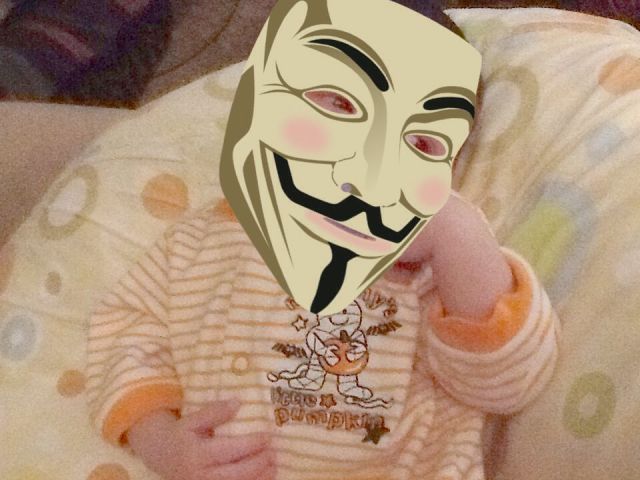