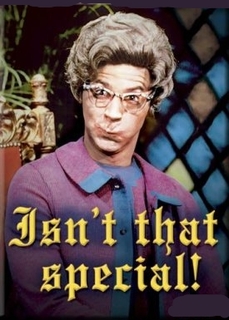 Oooooo, if this isn't Exactly what I've been warning Freedom's Phoenix readers about.

A Fiber Optic cable connecting the US with Canada between Newark, New Jersey and Canada was 'broken' Monday November 2nd 2015 severing/slowing communications for many liberty oriented sites. Another perfect example of the risks of centralization. Immediately prompting talks of mirroring content with sites in Europe and other global data centers.

But the real solution is a decentralized network that would eventually add other forms of data transmission to existing cables and fiber optics (Satellite, Quantum Entanglement, Flashing Lasers bounced off of the Moon, Ham Radio, Smoke Signals).

Tomorrow we had already scheduled as an in studio guest, Paige Petersen, to represent a major part of the solution to such communication bottlenecks, www.Maidsafe.net. Maidsafe is a project that has been in development since 2006. In April of 2014 a crowd sourced funding campaign raised $7 Million in just 5 hours and they are in the final stages of development. I encourage you to watch their concept video on their website for a fuller understanding of the importance of this revolutionary tech.

Bitcoin has shot up in a month from $238 to $365 as another demonstration of the power of decentralized data in the form of a currency while China and the rest of the world attempts capital controls.

While this communications break was an inconvenience for our readers, it is a perfect example of what we can regularly expect in the years to come if we ignore the vulnerabilities of centralized data transmissions.

Please download the radio show tomorrow or listen live and you'll be much better prepared for the future.

Musk: "To Hell With It... We'll Just Keep Funding Ukraine Govt For Free"