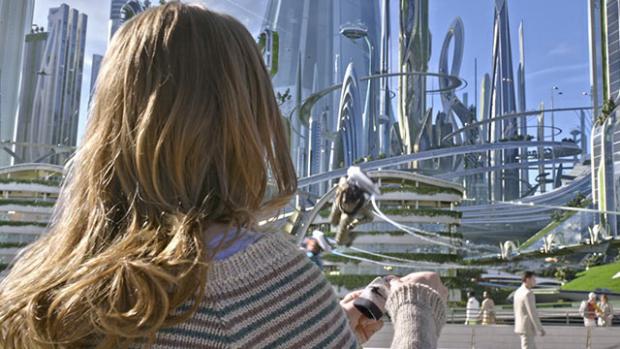 Just imagine, if you glimpsed the future, were frightened by what you saw, what would you do with that information? Would you go to...politicians? [Captains?] and industry. And how would they take this data, facts? Good luck. Any facts they won't challenge are the ones that keep the wheels greased and the dollars rolling in.

Now what if, what if there was a way of skipping the middleman, putting the critical news directly into everyone's head? The probability of widespread iniolation kept going up. The only way of stopping it is to show it, and to scare people straight. What reasonable human being wouldn't be galvanized over the by the potential destruction of anything they've ever known or loved? To save civilization...I would show it's collapse. How do you think this vision was received? How do you think the world responded, to imminent doom? They gobbled it up, like chocolate eclair. They didn't fear their demise, they repackaged it! [If you enjoyed] video games, TV shows, books, movies. The entire world, wholeheartedly embraced the apocalypse. They sprinted towards it with gleeful abandon.

Meanwhile, your Earth, was crumbling, all around you. You put civil epidemics of obesity and starvation! Explain that one. Bees, butterflies start to disappear, the glaciers melt, algae blooms all around you, coal mine canaries are all dropping dead, and you won't take the hint! In every moment, there is the possibility of a better future, yet you won't believe it! [But] because you won't believe it, your doom is necessary to make it a reality. So you dwell on this terrible future, and you resign yourselves to it for one reason; because that future doesn't ask anything of you, TODAY. So yes, you saw the iceberg, you're the Titanic. But you just steer for it anyway. Full steam ahead. Why? Because you want to sink. You gave up.? 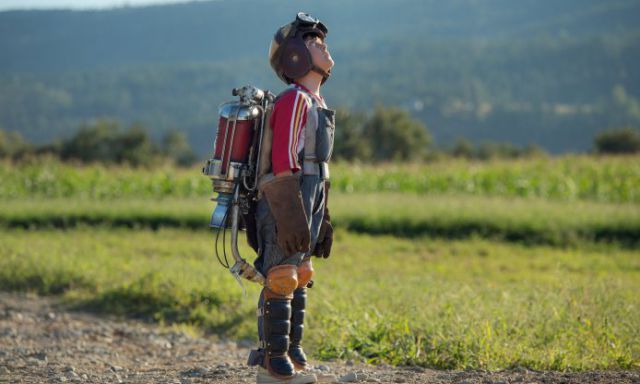 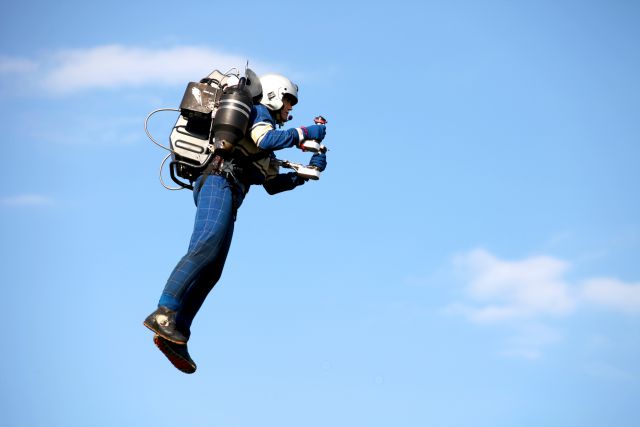 Oh, and I'm going to get my flying car soon!

Oh Yeah... and that Space thang!

Athletes Who Had COVID Will Be Considered 'Fully Vaccinated,' NCAA Says in New Guidelines

Couple Stuck on Highway for 21 Hours in Snowstorm Asks Bakery Truck to Give Away...

How To Build Confidence And Courage

Survivor Cow: A Message of Hope

The gift of grandma! Little girl is surprised with a hug from her nana in heartwarming video...

News you can use for Christmas: