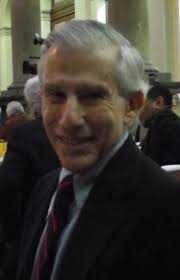 On Thursday, Syrian and YPG forces seized control of Kensaba, the last terrorist stronghold north of Latakia province, along with the Shellef fortress, used by their forces.

Nothing in prospect indicates any chance for peaceful conflict resolution - not as long as Obama wants war, Assad ousted, a US-controlled puppet replacing him.

That's the plan since he launched war in March 2011. It hasn't changed. Don't let deceptive reports fool you.