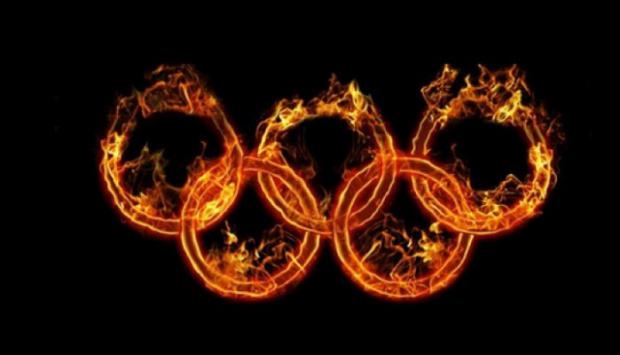 Six-time US Olympic gold medalist swimmer Ryan Loche's claim about being robbed at gunpoint in Rio with three of his teammates (Jack Conger, Gunnar Bentz and Jimmy Feigen) was proved false by evidence showing he lied.

Their behavior earned them gold medals in deceitfulness, dishonor and disgrace - another black mark against Olympism, this year especially tainted by the unprecedented banishment of Russian athletes deserving to participate, excluded solely for political reasons.

Why I refused to watch a moment of the contests unfit to be called sport - Russia bashing this year's featured event, many of its talented athletes deprived of their right to compete, shaming the entire Olympic movement more than already.

On August 14, video and eyewitness evidence showed the four swimmers vandalized a suburban Rio gas station. They broke down a locked bathroom door, smashed mirrors, damaged other fixtures and urinated on the premises.

They paid for damage done and left in a taxi. According to police, "(t)here was no evidence of physical violence" or robbery as claimed. The athletes were clearly intoxicated at the time.

Conger and Bentz were pulled off a flight before departing Rio for America. Roche left before a judge ordered passports of all four swimmers seized.

It's unlikely they'll be charged with a crime. US pressure won't let their Olympians be further disgraced.

It reflects how "the indispensable nation" operates in all respects at home and abroad, forcing its will on humanity.

Will Toxic Covid Jabs Be Mandated in the US and West?

Putin's No-Summit/Summit with Biden's Double Much Ado About Nothing

Farcical No Summit/Summit Day Arrives Between Putin and Biden's Double

Remarks by Biden's Double at G7