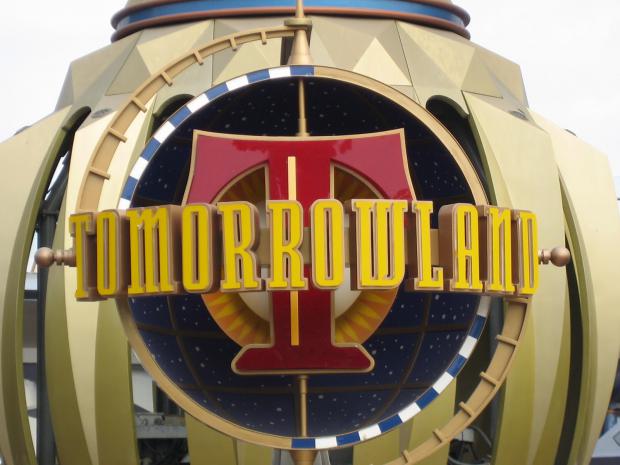 (This list will close on January 6th. With a week (5 days) of radio interviews and commentary. Publisher Ernest Hancock and guests will list their 2017 predictions.)

- Dr Phranq Tamburri says: Trump will still be president at the end of 2017
- Federal Reserve will raise rates multiple times in 2017 in spite of worsening economy

John Whitehead: The Future Is Everything the Science Fiction Writers Have Prophesied

One Way Or Another, The Population Of The Globe Will Soon Be Much Smaller Than It Is Right Now

The Camp of the Saints

The 2023 recession will be long and ugly (Jeff Bezos' warning)

Peter Schiff: We're In The Eye Of The Inflation Hurricane