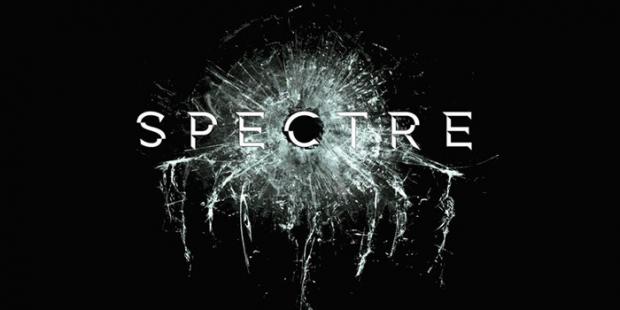 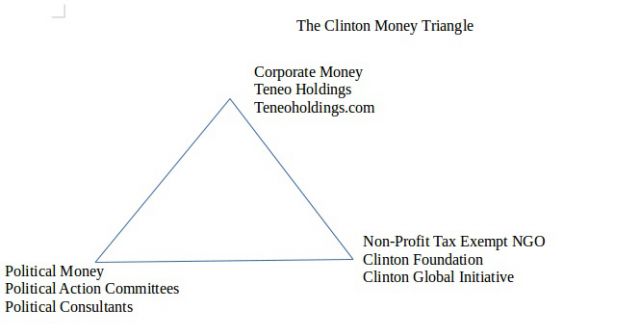 Declan Kelly is CEO of Teneo Holdings.  Kelly hails from Ireland. He was a campaign contributions bundler for Hillary Clinton's 2008 presidential campaign, Secretary Clinton's Special Envoy to Ireland.  Kelly is brother to Alan Kelly, former Labor Party Member of Parliament in Ireland and Member of the European Parliament.  Kelly is married to Russian wife, Julia Kelly. 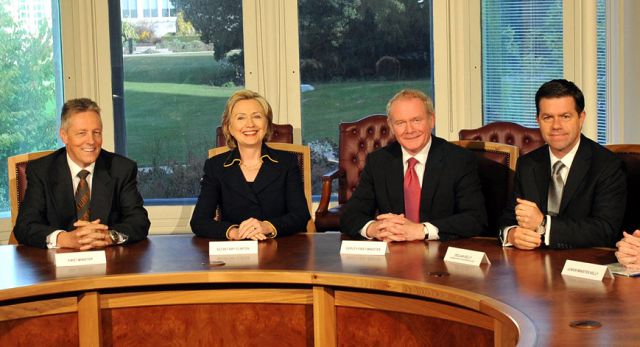 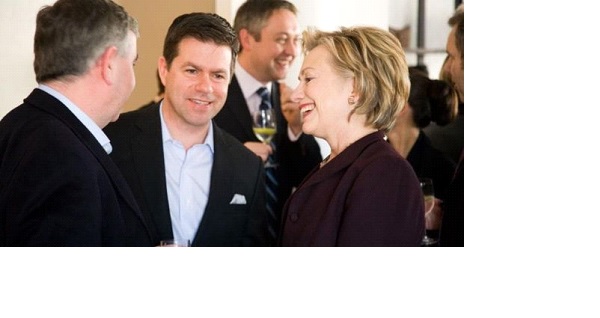 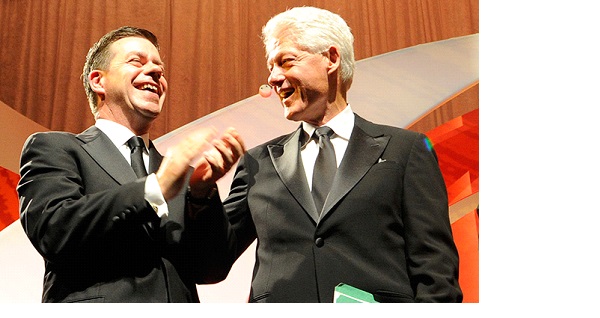 Jul 16, 2015 - FIFA has hired New York-based Teneo to help its public relations as it deals with a federal criminal investigation by the Justice Department and ...

Did Big Business Cozy Up to Bill Clinton, Inc. to Get to Hillary? - The ...

How a Clinton insider used his ties to build a consulting giant - Politico
www.politico.com/story/2016/04/teneo-final-221807

Apr 13, 2016 - But [Declan Kelly] while serving as Clinton's special envoy, reaching out to global .... In early 2012, after one Teneo client, MF Global, went belly up, and ...
Hillary Clinton and Ex-Im's Biggest Ever Loan Appear Intimately ...

Declan and Julia Kelly
http://www.independent.ie/irish-news/how-kelly-lost-friends-and-influenced-people-35266315.html
photo from link above 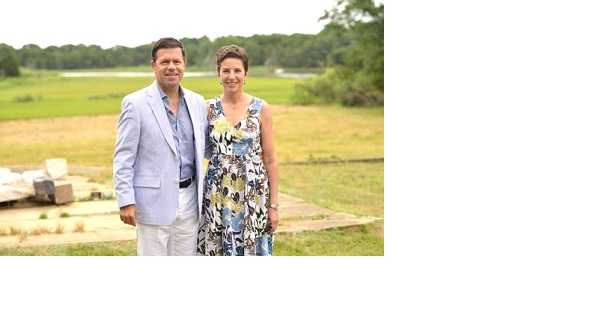 A giant US advisory firm led by Alan Kelly's brother has snapped up a ...
www.thejournal.ie/teneo-psg-declan-kelly-clinton-2-2884288-Jul2016/

Jul 18, 2016 - Declan Kelly, the brother of Labour TD Alan Kelly, is the founder, chairman and CEO of Teneo, which has links to some of the world's most …

http://www.thejournal.ie/teneo-bill-clinton-wikileaks-3048890-Oct2016/
Kelly is the brother of former Environment Minister Alan Kelly and served as Hillary Clinton's economic envoy to Northern Ireland from 2009-2011, when she was US Secretary of State.
Bill Clinton was a paid adviser to Teneo until the end of 2011, when he became a "friend and unpaid adviser to Teneo and its founders," a spokesperson previously told Politico.
In a 12-page memo from 2011, Band writes: "Since President Clinton left office, I have sought to leverage my activities, including my partner role at Teneo, to support and to raise funds for the Foundation." 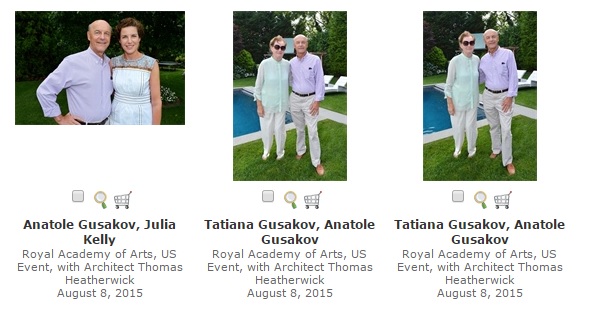 You have surely heard the news, but this week Elon Musk, after conducting a poll...