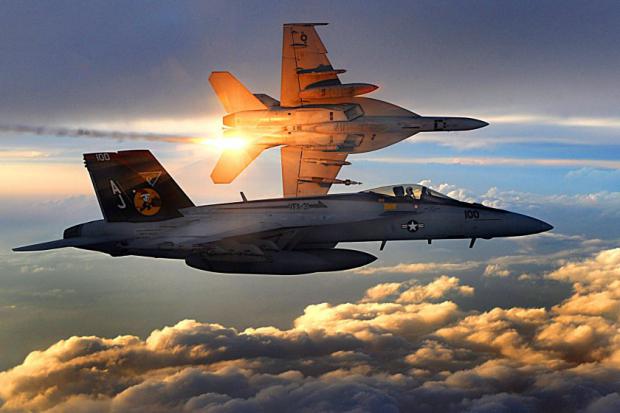 Ahead of Putin and Trump meeting face-to-face for the first time on Friday, on the sidelines of the G20 meeting in Hamburg, Germany, Secretary of State Rex Tillerson commented on the current situation in Syria.

Trump inherited Obama's war, escalating, not responsibly ending it - on the phony pretext of combating ISIS Washington created and supports.

Tillerson's comments were outrageously deceitful, calling for "stability on the ground" US aggression prevents.

Saying "military efforts to defeat ISIS on the ground" continue ignored US support for all anti-government terrorist groups - in Syria and elsewhere.

Blustering "our fight is with ISIS" was a bald-faced lie. Saying "Russia…has an obligation to prevent any further use of chemical weapons of any kind by" Syria ignored no use by its forces at any time throughout years of conflict - US-supported terrorists alone using them numerous times.

Tillerson: "The United States is prepared to explore the possibility of establishing with Russia joint mechanisms for ensuring stability, including no-fly zones, on the ground ceasefire observers, and coordinated delivery of humanitarian assistance."

Fact: Washington accepts no restrictions on use of its own warplanes anywhere in Syria it wishes - flagrantly violating international law.

Fact: Its no-fly zone notion would apply only to Syrian and Russian aircraft, what neither country will accept.

Fact: Washington wants Syria transformed into a US vassal state - naked aggression its strategy of choice.

Fact: Throughout the conflict, America and its rogue allies supplied no humanitarian aid at any time to beleaguered Syrians - to terrorists they support alone. They have no intention of turning a new leaf now.

Peace and stability are anathema notions to neocons infesting Washington. Putin and Trump have much to discuss privately at the G20 summit on Friday.

Expect nothing positive to be achieved, both countries world's apart on fundamental issues.

Washington wants endless wars of aggression, seeking unchallenged dominance over all countries, their resources and populations.

Both nations have polar opposite agendas. Resolving differences won't happen as long as neocons run things in Washington.

The US Has Conducted 3 Consecutive Days Of Airstrikes In Syria

The Sound of Freedom