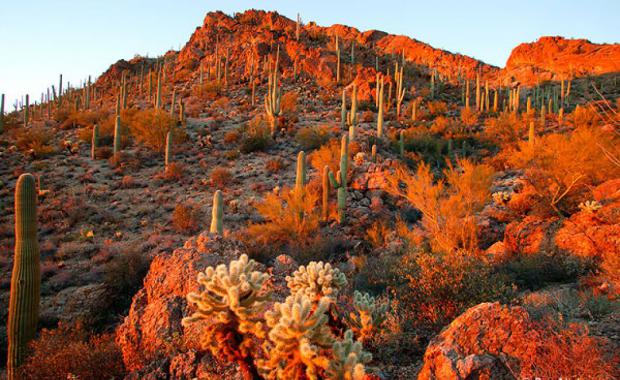 Join us for the October 7th, 2017 meeting of the Arizona Breakfast Club held at the Hancock's from 8-10 am AZ/PACIFIC TIME. Featured Speaker is Tim Picciott (The Libertarian Advisor) on cryptocurrencies, monetary policy, other ways to protect yourself with a little knowledge of your options, etc...