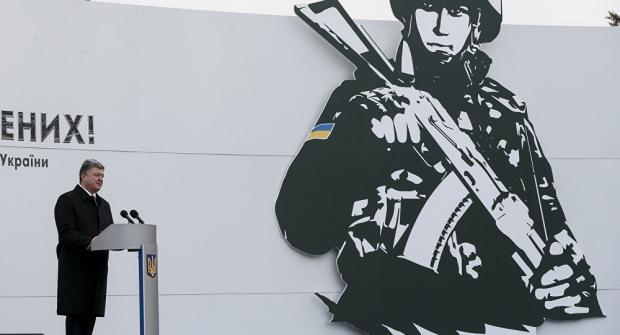 Only followers of media disinformation might believe it, no one with any intelligence relying on reliable alternative sources for news, information and analysis.

WaPo: Russia "intervened in the 2016 election with the intention of harming US democracy; that it will almost certainly seek to do so again; and that there has been no concerted effort to defend the country from this national security threat."

Fact: Neither Russia or any other country interfered in America's presidential or any other US elections. WaPo continues turning truth on its head, serving its CIA master, reporting what it wants published.

Fact: Democracy in America exists in name only, not reality. How could it with money-controlled one-party governance, each of its two right wings taking turns in power, both in lockstep on issues mattering most. Voters have no say when farcical elections are held.

WaPo: Trump "never held a cabinet-level meeting on the Russian intervention or on how to prevent its recurrence."

Fact: Why should he hold a high-level meeting on what never happened - Russiagate a disgraceful hoax.

Fact: Congressional and special council Mueller investigations are illegitimate witch-hunts, finding nothing after months of fruitless work because there's nothing to find - no Russian meddling in America's political process, no improper or illegal collusion between Trump, his team and the Kremlin.

Fact: All the king's horses and the king's men can't put together what doesn't exist- other than faking it.

WaPo: "What is clear is that, whether out of venality or vanity, Mr. Trump is failing to protect the country against a serious threat."

WaPo: Trump "is still intent on restoring good relations with Mr. Putin rather than fighting a threat he refuses to believe in. To cover up his past actions, or satisfy his ego, he is exposing the American political system to unacceptable danger."

WaPo is a national disgrace, supporting Wall Street, war-profiteers, other corporate predators, America's imperial agenda, and the Russiagate hoax - opposing peace, equity and justice for all.