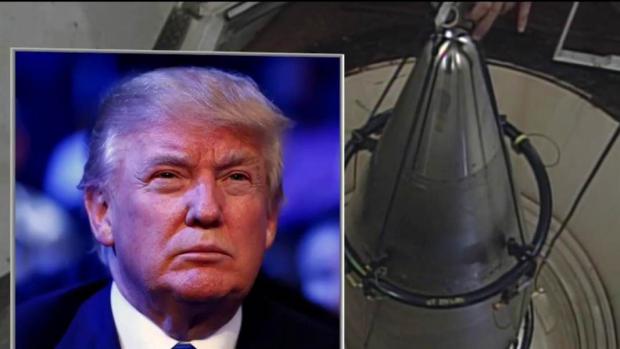 Trump's National Security (NSS) Strategy was a call to arms.

It's a warrior agenda, a blueprint for endless wars of aggression against all sovereign independent states - notably calling Russia and China America's enemies, war plans likely prepared against both countries, along with Iran, North Korea and others.

Beijing stresses mutual cooperation among all nations, along with peace and stability, stressing the importance of avoiding wars.

"Although the wording has changed compared (from) the previous documents of this kind, from the ideological standpoint, continuity has been maintained."

"This is illustrated by the approach to Russia expressed in the (document), as Russia has been designated as one of the threats to the US national security. Every time (it) mentions Russia, it (claims) nothing but groundless allegations" - perpetuating bilateral hostility, preventing mutual cooperation.

It's almost certain against one or more countries given America's rage for unchallenged global dominance, wanting all other nations subservient to its will.

According to Patrushev, America's hostile strategy will be challenged by future Russian national security policies.

Moscow will continue going all-out for world peace and stability. It'll prepare to counter potential US aggression, a serious threat it faces, along with China and all other sovereign independent countries.

On Wednesday, Vladimir Putin accused foreign intelligence services (meaning US and NATO ones without naming them) of meddling in Russia's internal affairs.

He called for "strengthen(ing) both external and internal contours of Russia's anti-terrorism security, to work on the destruction of financial and recruitment networks of criminals, to counter attempts of extremists and radicals to influence young people, spread the ideology of hatred, religious intolerance and aggressive nationalism."

He stressed the importance of countering "foreign intelligence agencies…doing all they can to ramp up their level of activity in Russia," threatening national security.

Longstanding US plans call for regime change in Russia, destroying its sovereignty, partitioning its territory for easier control, looting its resources, exploiting its people, achieving these objectives by color revolution or war.

It's part of its diabolical plan for global dominance, Trump's NSS a blueprint for achieving it.

Nothing good can come from it. It's fundamentally against peace, stability and governance serving everyone equitably - foreign notions in Washington.