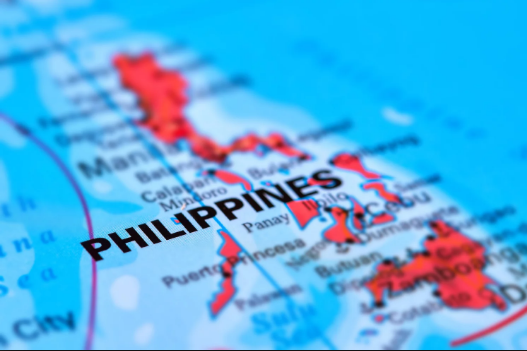 The Philippine Association of Digital Commerce and Decentralized Industry (PADCDI) held its first general assembly on Monday in Manila, planting the seeds of a self-regulating organization.

One of the participants, Ron Walters of StepWyze, succinctly set the tone of the group's objective when he stated, "Today we elevate humanity." Walters described the many benefits of blockchain technology, particularly its potential to disrupt how we live and to democratize areas in banking, finance, trading, governance, and almost "everything that we will do."

"We believe that to bridge and to cross-pollinate, we need to find the sweet spot of our strength. Like technology that has become a game changer as well as the great equalizer, today, we present PADCDI in its infancy stage of barely a month-and-a-half from its inception, to date we are a stronghold of around 70 digital commerce, fintech, and other tech-related companies."

The primary objective of the nascent group is to build a strong position that will promote blockchain by educating all stakeholders, including government regulators, blockchain-engaged companies, and investors.

PADCDI hopes to collaborate with the government in drafting rules or policies that will help guide blockchain promotion in the Philippines, not only to attract investors but to allow the whole ecosystem to benefit.

"We want to bring in people who can contribute and who are willing to solve problems before they are felt. We want people who build things and who will make things grow."

Magsaysay disclosed that the group is in close coordination with the Securities and Exchange Commission, as well as other government agencies and officials to guide them.

"We have the best and compliant tech companies tackling the most challenging requirements to forge the nation as a whole. The best of the Philippine tech community is here in PADCDI. They were courted to join us, and they are here with us. We even have very old industry leaders from large companies who have embraced technology with us."

The Philippines is perceived as a cryptocurrency-friendly jurisdiction. In January, Manila hosted the first leg of the Blockchain & Bitcoin Conference, which attracted some of the top representatives of the blockchain and cryptocurrency industries.

Last week, the Philippines, through Cagayan Economic Zone Authority (CEZA) chief Raul Lambino, granted permission to at least ten companies operating in the blockchain and cryptocurrency space to set up offices inside the CEZA, north of the capital Manila. The broader plan includes establishing a blockchain and fintech university inside the zone to train Filipinos in the skills of blockchain development.

"I'm A Normal Working Person": Dogecoin Creator Sold His Coins In 2015 To Buy A Used H

Making Business Better With the Blockchain