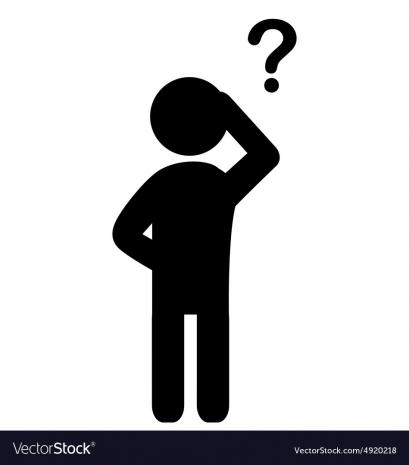 North Korea/US Summit Back On?

After agreeing to summit talks with Kim Jong-un, then pulling out, things may be on again, Trump tweeting:

"We are having very productive talks with North Korea about reinstating the Summit which, if it does happen, will likely remain in Singapore on the same date, June 12th, and, if necessary, will be extended beyond that date."

"We're talking to them now. They very much want to do it. We'd like to do it. We're going to see what happens."

A Pyongyang statement said "(w)e would like to make known to the US side once again that we have the intent to sit with the US side to solve problem(s) regardless of ways at any time."

Reportedly White House and State Department officials are heading to Singapore for talks with their North Korean counterparts on summit issues and logistics.

According to White House press secretary Sarah Sanders, Trump wants to get something that's a long-lasting and an actual real solution. And if they are ready to do that then…we're certainly ready to have those conversations."

Though likely on hold given the latest comments by both sides, signaling summit talks may be back on, it shows US hostility toward North Korea is unrelenting - talks or no talks.

Washington tolerates no sovereign independent countries, wanting them all transformed into US client states, North Korea no exception.

It's why summit talks, if they take place, will afford the DPRK no believable commitment by Washington to respect its sovereign independence.

At best, stepping back from the brink short-term alone is possible if talks conclude successfully - a big if.

US duplicity virtually assures no Trump administration commitment for peace and stability on the peninsula, no iron-clad guarantees Pyongyang seeks, no meaningful benefits from dealing with Washington - notorious for consistently reneging on promises made.

"Washington was strategically interested (in easing tensions with the DPRK) neither under Obama, nor before him, nor at the moment," adding:

"Any step that could help ease tensions on the Korean Peninsula removes the reasons for the presence of US military bases in Japan and South Korea."

Since an uneasy armistice ended Pentagon aggression against North Korea in 1953, the country served as a convenient US punching bag.

The same goes for North Korea. Though wanting summit talks with Trump, its officials clearly know they're dealing with a duplicitous regime - wanting things one-sidedly its way, delivering nothing in return but empty promises.