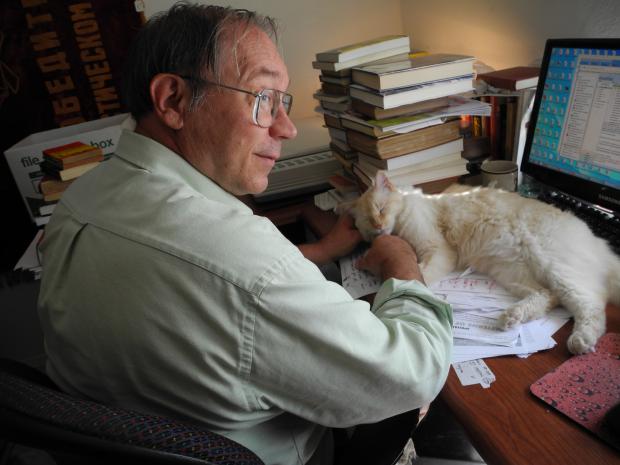 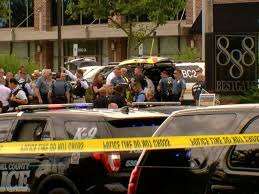 I see where an unidentified white male — possibly a disgruntled reader — wielding a shotgun, killed five and "gravely wounded" seven today at the offices of the Annapolis Capital Times, a daily newspaper increasingly shifting to "digital platforms," a subsidiary of the Baltimore Sun and thus, eventually, of the Chicago Tribune and the Big Media Conglomerate known as "Tronc."

Immediately, and predictably, deranged members of the echo-chamber Left media blamed President Donald Trump, for correctly pointing out those failing enterprises have done everything in their power for 30 years now (and especially since Trump did the unthinkable, the unforgivable, defeating their spotless modern Joan-of-Arc, Miss Hillary) to prop up the Globalist Uniparty and its "open borders, low-wage" agenda, while blocking the populist revolution, the rejuvenation of America, that Trump represents.

This despite the fact that — ever since election night, 2016 — virtually all the violence and CALLS for violence have been coming from the Left. (Ask Congressman Steve Scalise.) They really HATE the fact that — unlike such "good Republicans" as John McCain and Mitt Romney, whose response to vicious leftist attacks was always to lie down, cover their heads, and whine like bitches (in order to prove they were "good sports," and thus not get thrown out of "The Club") this Trump guy DARES to talk back to his betters. 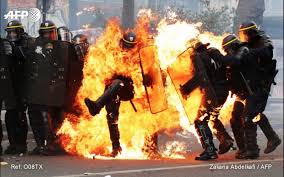 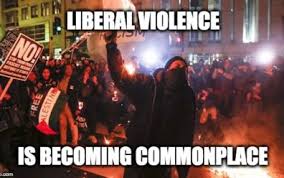 (Example: Rob Cox, Global Editor for Thomson Reuters' Breakingviews vertical — whatever that is — said within minutes that the Capital Gazette newspaper shooting was a direct response to President Donald Trump's criticism of the mainstream media. "This is what happens when @realDonaldTrump calls journalists the enemy of the people," said Reutersboy, before even waiting for the blood to pool, or to find out anything about the shooter. "Blood is on your hands, Mr. President," lisped Master Cox. ( http://www.breitbart.com/big-journalism/2018/06/28/reuters-editor-blames-trump-for-annapolis-newsroom-shooting-blood-on-your-hands/ .)

And, of course, deranged Democrats (is that now redundant?) called immediately for more "gun control" — without bothering to note all their efforts to further violate the Bill of Rights by further limitjng access to handguns and so-called "assault rifles" wouldn't have done much good in this case, since the attacker reportedly used a piece of 17th Century technology known as a "shotgun."

This despite the fact that (as Breitbart columnist AWR Hawkins points out) Maryland already has "some of the more stringent gun controls in the country. Those controls include an 'assault weapons' ban, a 'high capacity' magazine ban, a bump stock ban, and gun violence restraining orders."

Meantime, as The Usual Suspects threaten to faint dead away at the horror — the sheer horror — of reports that Maryland reporters hid behind their desks, isn't it curious that no one seems to have asked the first, the simplest question that should come to mind whenever we hear of victims cowering in fear as they "listen to the sound of the assailant reloading his weapon"? 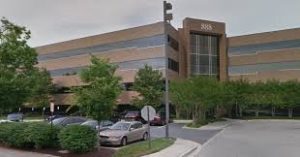 Why did no one in the building shoot back? Were they all disarmed? Why? Is the Annapolis newspaper one of many with signs on its entrance doors warning employees — not just visitors, mind you, but trusted EMPLOYEES — they can be suspended or fired if they bring onto the premises a self-defense handgun — even one for which they have a hard-to-acquire, government-issued "permit"?

I'll betcha. I'll betcha they do. And if that turns out to be the case, could it possibly be . . . the management of this oh-so-Far-Left and Politically Correct newspaper chain that has "blood on its hands"? 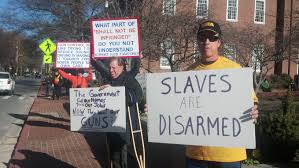 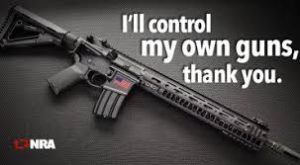 Unbelievable! The Feds Knew And Did NOTHING??