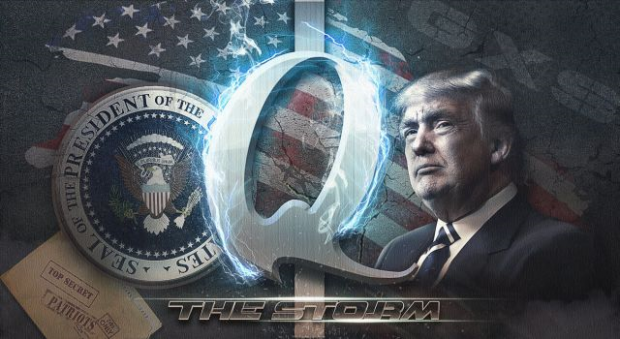 The future of News Coverage and Opinion will increasingly be influenced by the credibility of the sources. Since faith in The Media is so low, the effort to eliminate competition will greatly expand (as has been the case throughout human history). The 'official' narrative must not be challenged.

The silencing and elimination of opposition to powerful regimes is nothing new, but the Breadth and simultaneous Focus of the purging of information regarding the character and efforts of a powerful few has brought scrutiny.

Server content leaks, murdered whistle blowers, children sex traffic, High & Low government blackmail/bribery/corruption and treason are common. International corporations share Board of Directors with a common goal to harvest the efforts of an entire planet's population to maintain, enhance and expand their influence and domination because,.... They Can. All of this is being revealed by behind the scenes individuals knowing what the results of their being silent will be (think Snowden & Assange sharing information while remaining undetected).

For decades, many in the Liberty Movement have been detailing the effects of the Deep State's (current description of 'They/Them/Those that will not leave us alone') efforts to turn the planet's population into livestock to be utilized and then harvested at whim.

The open Q-Anon effort has been going on behind the MSM's veil since the end of 2017 and has been an effort to "prepare" a critical mass of individuals with an almost overwhelming amount of information so that the general populace can understand the gravity of the war being waged for their minds and bodies.

The Narrative, is that Trump was recruited by "Patriots" inside the Military Intelligence community and "White Hats" (good guys???) inside of the NSA to run for POTUS so that from the White House there can be a powerful beach head from which to resist the collectivization of all human endeavors under the centralized control of powerful individuals and the institutions that they increasingly control.

As the battle of words and deeds escalates, the methods used reveal the philosophy of all involved.

Here on FreedomsPhoenix we have been steadily reporting on highlights of the Q-Anon (The individual/s known as Q that has regularly been revealing pieces of information along with prompting research with a Socratic Method of asking important questions. The Anons seem to be others at influential levels of support).

The censoring of news and opinion on these topics has prompted us to open a Q-Anon Category that we will flood with resources and highlights for our Readers and Radio Show listeners to quickly become acquainted with what is certain to impact them and their family.

Here are some sites to get you informed. We will be adding posts to this category by type of information to help you determine which are most helpful at your level of interest...

Raw Data: Q Drops (Raw Posts on 4 Chan & 8 Chan web portals that are private and uncensored - USE VPN services so you don't get SPAMMED... you will be)

Main Stream Coverage: What information makes it to the news services (MSM doesn't report the news,... they create the Spin on the information the people are already aware of).

As a Q follower, I thank you very much for this, Ernest. Where we go one, we go all!

Lara Logan Did Nothing Wrong

Qanon Feed IS Back