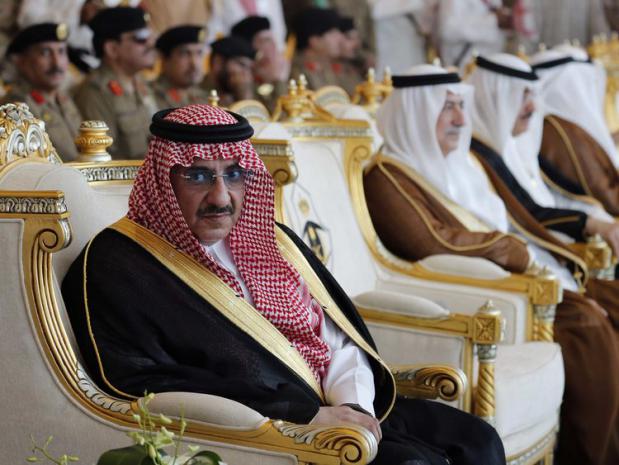 Reshuffling the Deck Chairs in Riyadh

Saudi Arabia is a family dictatorship masquerading as a nation state, the most ruthless Arab world regime.

Its rule is absolute, no opposition tolerated, no civil or human rights afforded ordinary Saudis – no speech, media or academic freedoms, nor right of assembly, association, internal movement, foreign travel, or religion.

Saudis have right to choose their government or have easy access to education, healthcare, public housing, legal services or social ones. Political parties are banned. So are collective bargaining rights and Internet access.

On Thursday, a long-expected kingdom reshuffling was announced, the first one since Jamal Khashoggi's murder, ordered by MBS.

According to Middle East analyst Marwan Kabalan, al-Jubeir's demotion didn't surprise, calling him a holdover from king Abdullah's rule, his removal from the top foreign post unrelated to Khashoggi's murder, he believes, adding:

He's likely one of a good many scapegoats for the assassination, shifting blame away from where it belongs. Thursday's reshuffling was short of a needed changing of the guard - MBS' position as crown prince secure so far.

Jubier is a convenient scapegoat because Riyadh's Istanbul consul general fell under his purview - even though both figures likely had nothing to do with killing Khashoggi.

Other changes affected the kingdom's political and security council. Reshuffling the regime's deck chairs leaves its despotic rule unchanged - along with no accountability for Khashoggi's murder where it belongs.