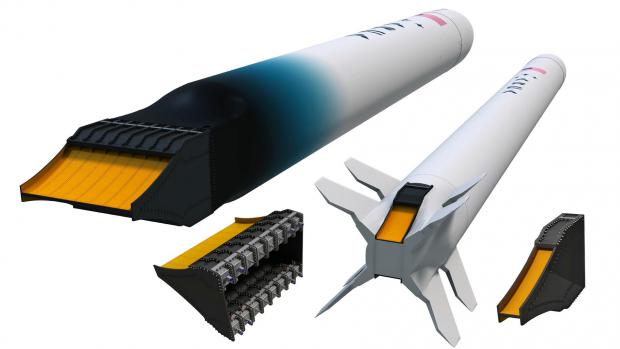 For 60 years the aerospace industry has been waiting for this moment, a moment ARCA Space Corporation will offer to the scientific community in August this year by launching the Demonstrator 3 space vehicle: the first space flight of an aerospike rocket engine. Soon we are going to know if the hopes and dreams of generations of aerospace engineers, in their pursuit to create what is supposed to be the most efficient rocket engine in the world, will materialize. We hope to confirm that aerospike rocket engines, which are significantly more fuel efficient than the current engines, are achievable and that they can lead the way to the creation of Single Stage to Orbit rockets, which are more cost efficient and responsive.

First: A history and function of what an AeroSpike Engine is and why your personal Space Plane may have one...

https://brilliant.org/CuriousDroid Over 50 years ago an engine was designed that overcame the inherent design inefficiencies of bell-shaped rocket nozzles, but despite much research in the 60's, 70's and 90's and was to power the replacement for the Space Shuttle. But 50 years on and it still yet to be flight tested. So why aren't we using Aerospike rocket engines?

Video Series Chronicling this effort from a small shop of young engineers.

ARCA will soon launch an aerospike rocket engine into space. This will be the first linear aerospike to be tested in flight, and will increase the flight readiness level of ARCA's Haas 2CA single-stage-to-orbit rocket. Find out more about the Demonstrator 3 at arcaspace.com