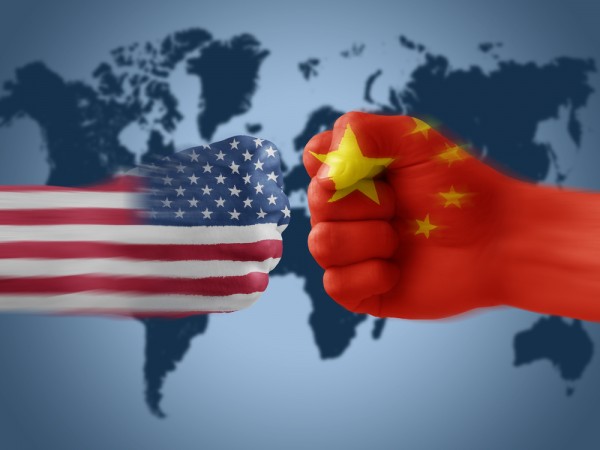 Chavismo v. the Scourge of US Imperial Dominance

Hugo Chavez remains one of Latin America's most redoubtable figures - a leading anti-imperial champion, killed by Obama for challenging US ruthlessness.

Bolivarianism is polar opposite US governance of, by, and for its privileged few exclusively. Unlike how Washington operates, Venezuela serves all its people.

It has no secret torture prisons. It doesn't threaten or invade its neighbors, engaging with them cooperatively, supporting unity and solidarity, opposing neoliberal harshness, championing populism, conducting open, free and fair elections - polar opposite US money controlled ones, a one-party state with two extremist right wings, the war party.

What he accomplished, imperial America destroyed, waging political, economic, financial and sanctions war on the country, pursued to crush the nation and make millions of people suffer.

El Libertador Simon Bolivar (1783 - 1830) liberated half of South America, overcoming the imperial scourge that "plague(d) Latin America with misery in the name of liberty," he said.

Chavez was his modern-day incarnation. Chavismo reflects Bolivarian principles. Republicans and undemocratic Dems want Venezuela returned to its ugly past, its former US client state status, plundering its valued resources, exploiting its people, dominating them repressively.

That's what the Trump regime's scheme is all about, aiming to kill a nation to own it.

So-called US humanitarian aid is a political stunt, a "show," a "booby trap," offering crumbs while inflicting enormous harm on millions of Venezuelans by sanctions intended to cause enormous pain and suffering.

The Trump regime "create(d) a humanitarian crisis in order to justify a military intervention…That's (why) we…tell them that the miniscule crumbs that they intend to bring with toxic food, with leftovers that they have, we tell them no."

The US created humanitarian crisis conditions "to do an intervention" for regime change.

Trump "sequestered $10 billion  of bank accounts that belong to us. They have sequestered billions of dollars in gold in London that are ours."

"That is money to buy supplies, raw materials, food, medicines. They have sequestered $1.4 billion for many months that we are going to use to buy food (and) medicines…"

"It's very simple. If you want to help Venezuela, release the billions of dollars in resources that belong to us."

"So don't come with a cheap show, a show of indignity, of humiliation, where they offer $20m dollars in food that is toxic, and rotten."

His government will defend the nation's sovereign independence militarily if attacked by US proxies or its forces, said Maduro - "to defend the right of our country to exist, to defend our right to peace," hoping no military defense will be needed.

"Hands off Venezuela," he stressed. Its people want "peace." They strongly oppose foreign intervention - what Trump regime hardliners may intend if their current tactics fail.