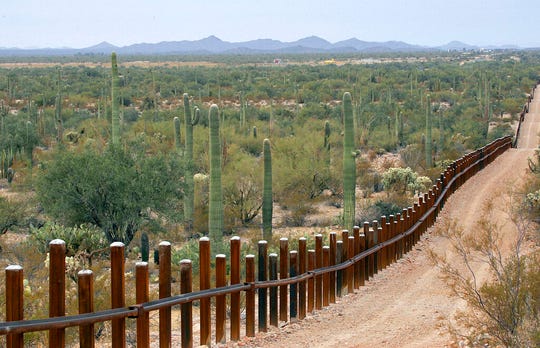 Topic/Speaker: Join us Saturday, June 8th, 2019, for the next installment of the Arizona Breakfast Club. Our featured speakers will be Mary Ann Mendoza & Steve Ronnebeck on The Border Issue: What should the solution at the border be?

Mary's son, Brandon, was killed by an Illegal Alien drunk Driver. Steve's son, Grant, was shot in the face by an illegal alien over a dispute about a pack of cigarettes.

Both Mary and Steve have been in the company of President Trump at various events.
Mary is the founder of Angel Families.

Steve has been a mechanic for over 34 years and has taken a break from his career to join the advisory board of We Build the Wall. A patriot, deplorable, and political activist to secure our border and stop the invasion of our country.