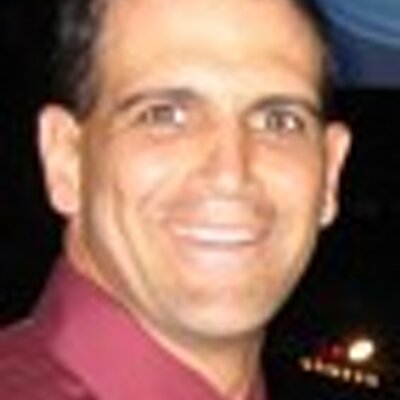 Under the ranked choice voting system, voters are given more options for the candidate they desire to rule over them. Voters rank as many choices as the like, in order of preference. The initial count would only look at their first choice and if one candidate receives a majority, that candidate would win the election.

This system ensures that the candidate with the broadest appeal would win, instead of the current selection process where many voters, vote against the other candidate they don`t like. Effectively, it allows second tier candidates like Libertarians, Greens and Independents to compete on an equal playing field, to the major parties without having millions of dollars behind them. By using this system there is no fear of, "throwing away your vote" for someone you like, potentially allowing the candidate you really don`t like, to win.

For example in 2016, the votes for Libertarian candidate, Gary Johnson and Green candidate, Jill Stein exceeded Donald Trump`s margin of victory in the several key states of Michigan, Florida, Pennsylvania and Wisconsin. It is impossible to say whether Johnson and Stein flipped those states for Trump, because we don`t have that information. We simply don`t know those voters intentions were because, they were using the antiquated, "winner take all" system. With ranked choice voting those voters would have made their choices clear.

Another benefit of ranked choice voting is that is shows everyone which ideas the public really likes. If the libertarian or Green parties get enough votes, then the major parties can chose to incorporate some of those ideas into their platform instead of dismissing them entirely.

The analogy to the benefits of ranked choice voting is your spouse asks you to go to the store to get a Hershey Bar. When you get to the store they are out of Hershey Bars, so you pick up a Snicker`s Bar. But when your get home you find out your spouse is allergic to peanuts. Now if she said, "get me a Hershey Bar and if they don`t have that then get me M&M`s", you could have pick that up instead. But now you are stuck with something you don`t want. In this case it is not so bad, however with politics you would be stuck with what you don`t want, until the next election. The results of being stuck with what you don`t want, can be a DISASTER!

This is exactly what didn`t happen in Maine in 2018. Incumbent Republican representative, Bruce Poliquin was slightly ahead in the first count of 46.4% to 45.5%, but once 23,000 ballots for the independent candidate were redistributed under ranked choice voting, Mr. Poliquin`s challenger, Jerrod Golden won with 50.5% of the votes.

Mr. Poliquin challenged the results in court, arguing that ranked choice voting was unconstitutional, but the Federal judge ruled against him.

Detractors of ranked choice voting are the thoroughly entrenched republican and democrat hegemony, that have been controlling voting in this country since the first political parties were first created. "The current system works great for us, why change it to make it harder to control the outcome of the election and give voters more choices making the system more Democratic?" They ask.

Governor Janet Mills, a Democrat announced Thursday Sept 6th 2019, she would allow the law to take effect without signature or vetoing it. The first vote for president, under the ranked choice voting in Maine, will occur in the general election November 2020.

"My experience with ranked choice voting gives voters a greater voice and it encourages civility among the campaigns at a time when civility is SORELY needed". Governor Mills wrote to the legislators on Friday.

By approving the law, she was giving she was giving the legislators the opportunity to appropriate more money for the new system. According to the Secretary of State, it will only cost $100,000 to ensure the voice of the people is clearly heard