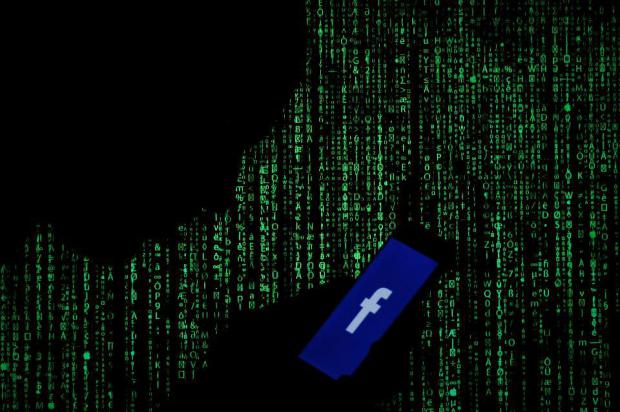 Facebook is an anti-social media censoring machine — pretending to "stand for free expression" it abhors and increasing prohibits on its platform when touching nerves it wants suppressed.

The Wall Street Journal gave its co-founder Mark Zuckerberg a platform to lie to and deceive readers.

Claiming "a private company shouldn't have the power to censor politicians or the news" is polar opposite how FB's platform operates when views expressed differ sharply from establishment interests.

Earlier, Zukerberg claimed FB is  is in an "arms race" with Russia, sounding like he was reading from a CIA press release.

He held a closed-door meeting with the NYT, Wall Street Journal, CNN and other establishment media, the most untrustworthy names in news — colluding on how they can work together against the public interest.

FB earlier said it considers what it calls "false narratives (content diverging from establishment views) intentionally divisive headlines and language that exploit disagreements and sow conflict" – a vague standard only censors could love, giving themselves latitude to do what they please extrajudicially.

Ranking information sources isn't what media and speech freedom are all about. Censoring content is how totalitarian regimes operate.

They're notably waging war on digital democracy, wanting the last frontier of media freedom compromised by giving telecom and cable giants increasing control over what should be a free and open platform for everyone — unobstructed and uncorrupted by commercial interests.

If Trump regime FCC chairman Ajit Pai gets his way, Net Neutrality will be consigned to the dustbin of history, an online level playing field for everyone eliminated.

Without speech, media and academic freedoms, all other fundamental rights are threatened.

Conventional and social establishment media are enemies of free, open, and equitable societies.

They're censoring machines in cahoots with growing tyranny in the US.

FB is a major part of the problem. Zukerberg misled readers, saying the platform "focus(es) on (eliminating) misinformation that could lead to imminent physical harm…"

Its gatekeepers oppose what just societies hold dear, notably the fundamental right to express views freely unobstructed, no matter how unacceptable or offensive to powerful interests wanting them suppressed.

FB is an establishment organization, serving privileged interests at the expense of truth, equity, justice, and fundamental freedoms too precious to lose.