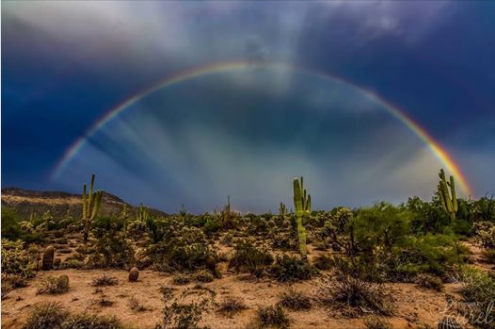 Topic/Speaker: Join us Saturday, November 9th, 2019, for the next installment of the Arizona Breakfast Club. Our featured speaker will be Dr Phranq Tamburri, NMD.

Dr. Phranq Tamburri, NMD, is a cash only naturopathic physician specializing in prostate cancer. This international practice is a world-class consulting service helping men Determine whether a conventional surgical option or natural option is best for their situation. He specifically chose this line of medicine in preparation of government's encroachment between the patient/doctor relationship.

Dr. Tamburri has studied neo classical/Austrian economics and constitutional free-market principles since he was a young teen growing up in the city of Brotherly Love, Philadelphia. He later studied international business and philosophy at Kansai Gaidai University, Japan.

Being an active self-described constitutional conservative libertarian, Dr. Tamburri joined Ernest Hancock of Freedoms Phoenix in a weekly podcast, The Trump Report, after he predicted the future presidentsâ€™ ultimate win only weeks after he descended his infamous escalator early in July 2015. His current expertise and interest is beyond The current American culture war but the nationalist/populist revolution occurring worldwide.

Breakfast Club topic:
Dr. Tamburri is honored to present once again at the esteemed Arizona Breakfast Club this November 9th. In exactly one year our nation will not only be selecting the next president of United States but will be defining the direction for our nation both politically and culturally for generations to come. With such a profound social reckoning approaching, the journey to next November will be tumultuous at best.

This Saturday we will discuss the current strategies on both sides in the run up to the selection. Topics will include developments in the impeachment inquiry, social media censorship, and how the world nationalist/populist movement, especially Brexit, will continue to influence the larger globalist forces desperately trying to retain their diminishing control. Webpage: http://www.longevitymedical.com/