Davi Barker has been writing for the Fan Based video game for "The Orville" (Seth MacFarlane space SciFi TV series in 3rd year this Spring). We have 'The Precariat' Space Ship as one of the game's ships and 'The Phoenix' fighter ship.

They are now auditioning for Pirate Voices for the crew of The Precariat and NPCs for the game. Details and contact info below.

An update on Orville Galaxy stuff. The developers are now getting ready to begin implementing the first story line of the game, which means they're looking to build a cast of volunteer voice actors. This is our best chance to influence the temperaments of the characters, including the pirate characters. 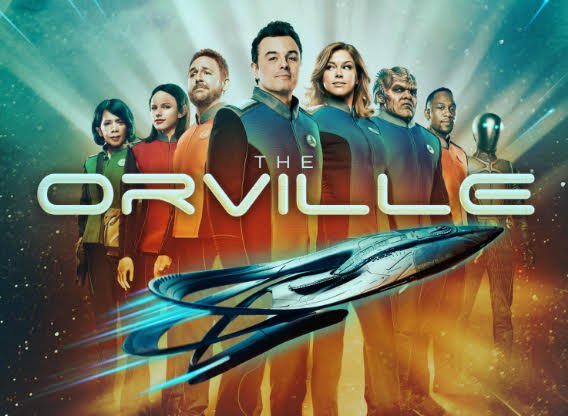 What Is a Pirate Radio Station?

Letters of Captain Marque and Reprisal

Second Letter of Reprisal - Self Defense

Episode 114 - The Pirates and Letters of Marque

Getting Your First PirateChain (ARRR)