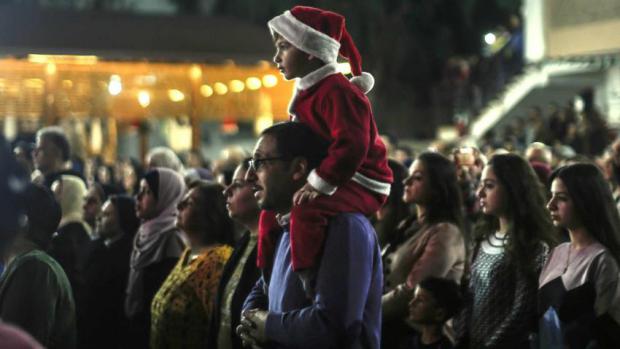 Draconian restrictions are imposed on travel and movement of commercial goods in and out of the Strip.

Palestinians are victimized by brutalizing collective punishment, Gazans most of all.

Israel exercises full control of the Strip's airspace, waters, borders, territory, infrastructure, electrical power, offshore resources, along with other essentials to life and welfare for its two million people.

Basic needs go unmet, including denial of the right to healthcare, education, and jobs outside the Strip.

Businesses can't operate properly. Nor can hospitals, conditions dire because Israel wants them this way. Most Gazans are impoverished, unemployed or way underemployed, dependent on aid to survive.

Hundreds of patients needing dialysis for kidney failure may die for lack of enough electricity. The lives and welfare of intensive care patients are threatened.

Surgeries, lab tests, and other operations are gravely affected. Sanitation is poor, most water unsafe to drink, inadequate amounts of nutritious food available.

The world community largely ignores Israeli high crimes, including preemptive wars at its discretion and virtually every indignity imaginable against long-suffering Palestinians.

Last week, Israel banned Gazan Christians, around 1,000 in number, from visiting Bethlehem, Jerusalem, Nazareth, and other holy sites over the Christmas holiday period.

With rare exceptions, the ban applies to all Gazans throughout the year, free movement for West Bank and East Jerusalem Palestinians denied.

According to Orthodox Church in Gaza PR director Kamel Ayyad, Israel at times issues "fake" travel permits to Strip Christians, meaning limited numbers given to one family member, others denied.

This year around 100 Gazan Christians over age-45 may leave the Strip for foreign travel alone.

According to the Gisha Legal Center for Freedom of Movement, so-called Israeli "holiday permits" for Gazan Christians to travel to the West Bank are entirely denied.

What it called "an extreme violation of the freedom of movement and worship" goes on throughout the Territories, adding:

The unacceptable policy "is a reflection not only of Israel's disregard for the rights of Palestinians living under its control, but also of (its) misleading use of 'security reasons' to justify denying outright their movement."

"Israel's decision to not allocate any permits for Christians to travel between Gaza and the West Bank points to the intensification of access restrictions between the two parts of the Palestinian territory as part of Israel's 'separation policy,' ultimately aimed at serving (its) annexationist goals in the West Bank," Gisha stressed.