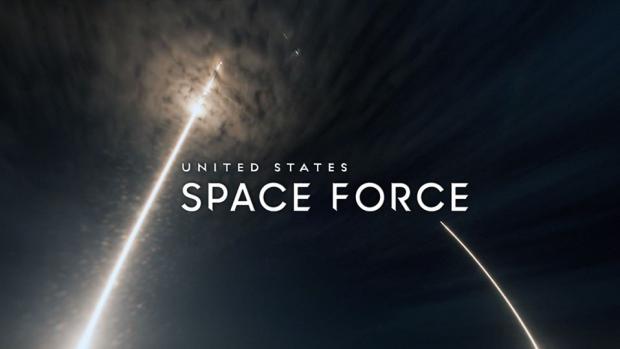 Endless US wars rage in multiple theaters throughout the year, including during the holiday season.

Throughout the post-WW II period, US presidents endorsed peace while waging hot wars and by other means on one country after another.

All wars are based on Big Lies and deception because truth-telling would destroy pretexts for waging them.

Washington's only enemies are invented. No real ones existed since WW II ended.

Waging them is all about seeking control over other nations, their resources and populations, along with profit-making from setting the world ablaze.

They have nothing to do with humanitarian intervention, responsibility to protect, democracy building, or protecting the US from foreign threats.

Trump earlier said: "Our vision is one of peace, security and prosperity" — while calling for upgrading America's military might, costing countless trillions of dollars.

With all related categories included, the US spends more on militarism, a global empire of bases, and endless warmaking than all other countries combined — while vital homeland needs go begging, while eroding social justice is on the chopping block for elimination to feed the war machine and corporate profit-making.

US rage for unchallenged global dominance by whatever it takes to achieve its objectives is humanity's greatest threat.

On December 20, Trump signed the annual US warmaking budget into law. The measure creates a US Space Force as the Pentagon's 6th branch, DJT saying: "This is a very big and important moment."

His Space Policy Directive at the time called on the US war secretary to develop plans for establishing a new service branch, its aim to dominate and wage future wars from space.

"US actions are a serious violation of the international consensus on the peaceful use of outer space, undermine global strategic balance and stability, and pose a direct threat to outer space peace and security," adding:

"We hope that the international community, especially the major powers concerned, will adopt a cautious and responsible attitude to prevent outer space from becoming a new battlefield and work together to maintain lasting peace and tranquillity in outer space."

Both countries are committed to peaceful development of space. Last August, Russia's envoy to international organizations in Geneva Gennady Gatilov said the following:

"We call on all states to have a meaningful, constructive conversation to prevent an arms race in outer space with a view to jointly developing consensus measures to keep outer space free from weapons and thereby strengthen international peace and global security," adding:

"There is no time to spare. Missing this chance will be a crime against future generations."

In 2004, Moscow called for declaring space off-limits for militarization, 21 nations to date joining the initiative, no Western ones included.

Gatilov expressed concern saying: "Thanks to efforts made by individual Western countries, we are entering a new space era."

"We can say with a high degree of probability that it will be marked by further degradation of trust between nations."

He called for "a legally binding treaty on preventing the deployment of weapons in outer space based on the principles and norms of the 1967 Outer Space Treaty."

China expressed concern about a possible arms race in space because of Washington's aim to militarize it, calling for an international ban on weaponizing space.

If US policymakers authorize it, China, Russia, and other countries will likely follow suit in self-defense.

2. The 1968 Astronauts Rescue Agreement, requiring the safe return of astronauts and objects launched into space to their country of origin.

3. The 1972 Liability Convention, establishing procedures for determining the liability of nations damaging space objects of others.

4. The 1976 Registration Convention, requiring the registration of objects launched into space.

5. The 1984 Moon Agreement, establishing how space resources may be developed and used.

The 1972 SALT I Treaty, (US abandoned) 1987 INF Treaty, 1992 Conventional Armed Forces in Europe Treaty, 1994 START I Treaty, and other international agreements deal with space-related issues.

The 1972 ABM Treaty banned testing or deploying weapons in space. The treaty became null and void after Bush/Cheney pulled out in June 2002.

If space is militarized, the threat of unthinkable nuclear war will increase.

The US Space Command (USSPACECOM) was created in 1985. Last December, Trump ordered it to be made a unified combat command for war under the US Strategic Command.

His order was a first step toward creating a space force for real time star wars.

Space is the final frontier. US hardliners want it militarized for future warmaking, the ominous direction where things are heading.

US National Security Strategy reserves the right to wage preemptive wars, including with first-strike nuclear weapons, against invented enemies.

The existence of nuclear weapons increases the chance of their being used by accident or design.

Crossing that rubicon could end life on earth. Nuclear disarmament and elimination of these weapons is the only sensible way to prevent it.

We have a choice. We can either end wars or they may end us.