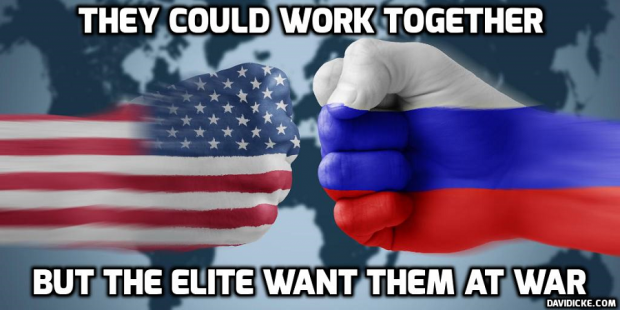 For the self-styled newspaper of record, state-approved propaganda is featured against nations on the US target list for regime change — even on Christmas day.

In its Xmas edition, the Times bashed Russia and Iran, managed news misinformation and disinformation substituting for "all the news that's fit to print" — absent in all its daily editions on issues mattering most, notably geopolitical ones.

One of his co-conspirators was the topic of the Times' Xmas day article, Ruslan Shaveddinov.

Tass called him a "draft-dodging Navalny ally," a member of his shadowy/Western funded anti-corruption foundation that's all about Putin bashing, not its stated mission.

Conscripted in October, Shaveddinov filed a lawsuit to avoid military service, rejected by Moscow's District Court and by the Moscow City Court on appeal.

In mid-December, his military service began. According to NYT propaganda, it's to silence him, a nobody, adding Navalny blamed Putin for his conscription into military service.

Physically fit Russian males, aged 18 - 27, have a 12-month "universal military obligation," the term of service reduced from two years around a decade earlier.

Under Russian law, convicted felons can't run for president until 10 years after their sentence expires or is officially recognized as served.

Navalny's popularity is so scant it hardly matters. If he runs for president again when legally allowed, he'll likely fare no better than earlier, getting marginal support at best.

The Times falsely claimed Russian authorities want him and his allies silenced. They're enforcing the law he flouts time and again, likely urged to by his Western backers.

He's an undeclared self-serving foreign agent. The Times falsely claimed the "label (is) used to stigmatize anti-Kremlin groups in Russia."

Fact: Thousands of political prisoners languish in America's gulag prison system, at home and abroad, including Russian nationals guilty of no crimes – subjected to abusive and humiliating treatment, ignored by establishment media or supporting the outrage.

Maria Butina was the latest victim, in 2018 arrested and detained without bond, falsely charged with operating as an unregistered Russian agent — now released, back home and safe.

It's the wrong time for Russian nationals, Muslims from the wrong countries, unwanted aliens of color, and others from nations the US wants smashed to be in America, Butina one of the lucky few to be free from US gulag imprisonment.

What happened to her can happen to anyone in police state America, notably truth-telling independent journalists, whistleblowers exposing government wrongdoing, and foreign nationals from the wrong countries.

Interviewed by RT back home, Butina explained she was an international relations student, not a foreign agent, the politicized bogus charge against her because of US war on Russia by other means.

For her and countless others, the American dream became a nightmare — the Times and other establishment media failing to explain her false arrest and brutal mistreatment in prison.

In today's Xmas edition, the Times also bashed Iran, falsely claiming its people are "struggling for their rights" — how ordinary people are mistreated in the US, other Western states, and Israel, not the Islamic Republic.

The Real Meaning Of Red Scare 3.0