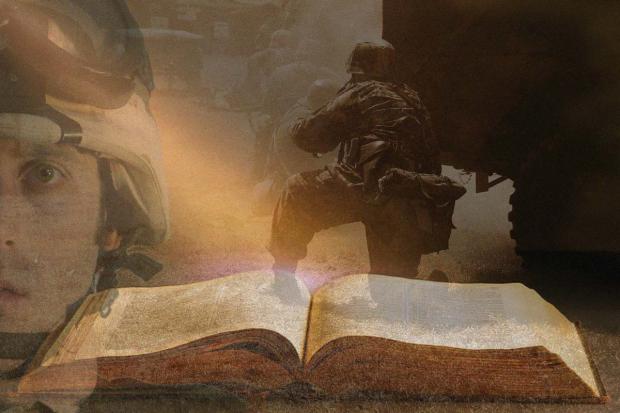 No Joy in a World at War

Joy to the world is a mirage — during the holiday season and throughout the year.

Reality is polar opposite in US war theaters. Post-9/11 alone, millions died. Countless millions more suffer from injuries, displacement, lack of essentials to life and despair.

Who's celebrating amidst mass slaughter and destruction? What joy exists along side human misery on an appalling scale?

Who's enjoying a winter wonderland upon a midnight clear in times of endless war, human suffering and injustice?

How can the worst of all possible worlds be joyous for countless tens of millions in US theaters of war and by other means?

Where's the joy in growing poverty, unemployment, and mass underemployment in America and other Western societies?

Hypocrisy, not democracy defines how they're governed — increasingly totalitarian, plutocratic, and debauched, democracy of, by, and for the privileged few alone.

On Chicago's mean winter streets, homeless military veterans and countless others unable to afford shelter huddle in doorways, on benches, along the city's upscale Magnificent Mile, and elsewhere, hoping passers-by will offer loose change to help them make it through another day.

An uncaring nation doesn't give a damn about its most disadvantaged — its discretionary revenue going mainly for militarism, warmaking, corporate handouts, and tax breaks for the rich.

A nation permanently at war on humanity at home and abroad hurdles recklessly toward full-blown tyranny —  on the phony pretext of protecting national security at a time its only threats are invented.

Bipartisan hardliners running things threaten everyone everywhere — during the holiday season and all other times of the year.

They're the mortal enemy of peace, equity and justice, of speech, press and academic freedoms — all of the above eroding or nonexistent to make the world safe for wealth, power and privilege.

Where's the joy in a world perpetually at war under police state rule enforcing state terror on nonbelievers, in carving up whole continents for profit, in seeking dominance by brute force, in believing mass casualties are a small price to pay for pursuing imperial goals.

Book of Matthew passages, saying "(b)lessed are the meek, for they shall inherit the earth…Blessed are the merciful…the pure of heart…the peacemakers" ignore a violent, chaotic, merciless world with no signs of change.

Festiveness is meaningless when survival is at stake, when the American way tramples on the rights of ordinary people at home and abroad, when mass incarceration replaced freedom, when impoverished US inner cities resemble Occupied Palestine, when killer cops operate with impunity, when plunder is considered economic development, when obscene wealth for the few comes at the expense of the vast majority.

Where is the joy in a world ravaged by pain, torment, and anguish, where life and liberty are threatened, where governance of, by, and for the privileged few alone comes at the expense of most others.

That's the state of things in the US, the West, and most other countries — unsafe and unfit to live in for their ordinary people during the holiday season and throughout the year.

10 Common Things You Get Wrong About War (Thanks To Hollywood)

Endless War is a Disastrous (But Profitable) Enterprise