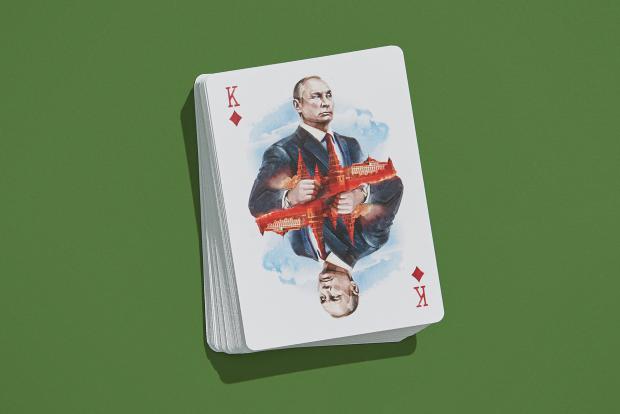 "The number of artillery strikes reached 60 every day. Over 90 Syrian military personnel (were) killed."

"Tensions increased dangerously near Aleppo. According to reports, the terrorists shelled the city's residential districts more than 200 times in December, killing civilians."

Mass slaughter and destruction, along with displacement of thousands of Idlib civilians they're responsible for are falsely blamed on Syrian and Russian aerial attacks.

Along with supplying humanitarian aid to Syrians regularly and trying to end years of conflict diplomatically, US establishment media ignore its good faith efforts — falsely blaming Moscow and Damascus for high crimes of war and against humanity committed by the US, its imperial partners, and jihadist proxies.

"In mid-December, the Russian Government decided to transfer $17 million to UN agencies for their humanitarian projects in Syria in 2020."

"(E)arly next year, we plan to start wheat deliveries (approximately 100,000 tons) to Syria as humanitarian aid."

"Russia-Syria relations are" strong, both nations committed to defeat the scourge of US-supported terrorism.

The incident reported on was fake, a US/NATO-staged false flag, Syria wrongfully blamed for a victimless nonevent.

MZ: The OPCW "misrepresented facts about the investigation of the (alleged Douma) incident."

Facts on the ground were ignored. Fake analysis replaced them, proving the OPCW serves Western interests, its credibility lost in the process.

Its officials ignored questions raised by state parties to the Chemical Weapons Convention, refusing to comment on the organization's outrageous actions.

A police station was also attacked, more weapons stolen. Several arrests were made, most weapons recovered.

MZ: "It is obvious that the opponents of the legitimate Venezuelan authorities have not abandoned their plans to stage a military coup," adding:

"We were alarmed by what President Nicolas Maduro has said about the plans and possible sites of these provocations."

These type incidents are "destructive…for all countries in the region…Russia firmly condemns (them and) attempts to justify them."

The Trump regime "continues (to lawlessly) interfere in Latin American and Caribbean countries."

"It is now laying a legislative trap for sensible politicians who may try to restore US diplomatic ties with Venezuela."

The Trump regime "wants its puppet (Guaido) to become head of both the legislative and executive branches in Venezuela for the next five years."

MZ is unfamiliar with US regional lawlessness since the 19th century, Venezuela one of many examples of its regional and global ruthlessness.

MZ: The EU "again missed the opportunity to rehabilitate relations with its largest neighbor on the continent," adding:

It's "obvious that unilateral sanctions do not work. They not only resulted in deteriorated Russia-EU relations…but also complicated the activity of EU economic operators on the Russian market."

European Union "losses from sanctions (amount to) hundreds of billions of euros."

Do its leaders enjoy shooting themselves in the foot in support of Washington's imperial agenda at the expense of their national interests? Apparently so!