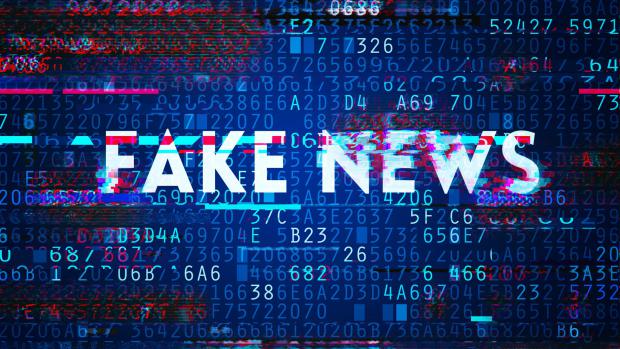 During the holiday season, on New Year's day, and throughout the year, the Times features disinformation, Big Lies and fake news on geopolitical and other major issues — journalism the way it should be banned by its management and editors.

Bombs "smashing into" Syrian medical facilities, schools, vital infrastructure, and other targets are made in the USA and other Western countries, not Russia.

Russia alone among major countries is supplying it to Syrians in need, the US and NATO providing it only to jihadists, along with weapons, munitions and military equipment for endless war.

The Times claim about Russian responsibility for "bomb(ing) hospitals at least five times in May and November" is rubbish, no evidence backing the phony claim.

A so-called Times "investigation" is based on information from al-Qaeda-linked White Helmets, US-supported jihadists, satellite imagery from anti-Russia/anti-Syria Western sources, and alleged cockpit recordings of Syrian and Russia pilots during missions.

Russia's Defense Ministry explained that what the Times claimed is on the recordings is never commented on by its pilots during missions, the same likely true for Syrian pilots, coordinating their sorties with Russia.

Since US warplanes began terror-bombing Syria in mid-2014, destroying vital infrastructure in the country has been prioritized.

During the rape and destruction of Mosul, Iran and Raqqa, Syria, Pentagon-led warplanes turned both cities to rubble, massacring tens of thousands of civilians — these atrocities and countless others by the US and its terrorist proxies ignored by the Times and other establishment media.

Like belligerent US officials, they consistently blame victims for US high crimes committed against them.

Separately, the Times bashed nonbelligerent Iran, one of its favorite propaganda targets, falsely suggesting its responsibility for enraged Iraqis breaking into the US Baghdad embassy compound — what Tehran had nothing to do with.

"Iran is orchestrating an attack on the US Embassy in Iraq. They will be held fully responsible."

According to Times propaganda, "Iran…seeks to exact a price from the" US — ignoring Islamic Republic history.

Its ruling authorities never initiated hostile actions against another country, what the US and its imperial partners do repeatedly — what the Times and other establishment media support.

The Times repeatedly accused Iran of actions it had nothing to do with, similar Big Lies made about other nations on the US target list for regime change.

"The attack on the US embassy in Baghdad is straight from Iran's playbook in 1979 (sic)," adding:

Iraqis are enraged for Sunday's terror-bombing strikes by US warplanes. They want Pentagon occupation ended.

For now, it's increasing with hundreds, maybe thousands more US forces coming to the region, including Iraq, making an unacceptable situation worse.

Instead of opposing hostile US actions against one country after another, flagrantly breaching international law, the Times and other establishment media cheerlead it.