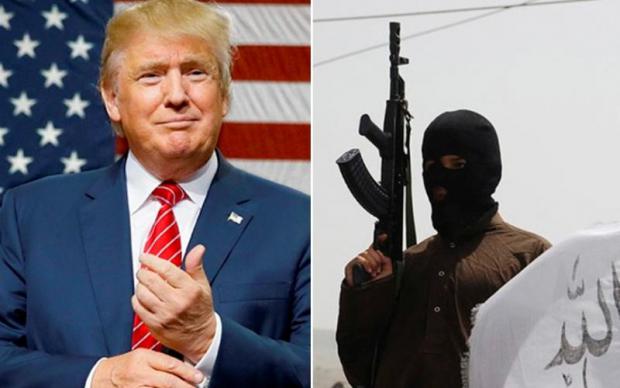 Stupid Is As Stupid Does Defines the Trump Regime's Foreign Policy

A personal comment in response to the Trump regime's assassination of redoubtable Iranian General Qassem Soleimani, a national hero now martyred by US imperial rage.

He represented Iranian resilience and resistance against US state-terrorism, its endless wars of aggression, its rage for global control by brute force — responsible for countless millions of deaths, vast destruction, and human misery globally.

The nation I grew up in long ago no longer exists. Never beautiful, it was world's apart from today's permanent US state of war on humanity at home and abroad.

They're unchallenged by a largely ignorant, indifferent public, brainwashed by political and media talking heads, distracted by bread and circuses — while endless wars rage, the nation's resources used for mass slaughter, vast destruction, conquest and colonization, at the expense of beneficial social change.

Will planet earth be consumed by US arrogance and rage for dominance?

Is catastrophic nuclear war inevitable? Will humanity survive or perish?

Are we doomed by diabolical US rage to force other countries to bend to its will — naked aggression and other hostile actions its favored tactics, multi-world polarity fought tooth and nail, peace and stability considered un-American!

As a boy, youth and young man, I was free from what I fear now — possible global war that could kill us all.

The road to hell pursued by the US ruling class is paved with ill-intentions — abhorrent of what just societies cherish.

In my 9th decade, I fear for younger generations in the US and elsewhere.

Will they match my longevity or perish in a mushroom-shaped cloud or by other destructive means?

Are they doomed by US rage to rule the world unchallenged by whatever it takes to achieve its aims, the human toll of no consequence?

Heaven help us in the new year and what follows. 2020 began with a bang! Is the worst ahead?

Iranian retribution "will not take long…This is very difficult news, a harbinger of new clashes between the Americans and radical Shiites in Iraq."

"But I will be glad to be proved wrong because wars are easy to start, but very difficult to end."

"We consider the killing of Soleimani as the result of an American missile strike in the vicinity of Baghdad to be a bold step that will lead to increased tension throughout the region," adding:

"Soleimani was devoted to protecting Iran's national interests. We express our sincere condolences to the Iranian people."

Russian expert Dmitry Trenin said Soleimani's assassination "will not deter Iran. More likely it will further escalate the situation in the region, starting with Iraq" — where it already began by renewed US aggression.

"Following the martyrdom of the glorious General Haj Qasem Soleimani, I name Brigadier General Esmail Ghaani as the commander of the Quds Force of the Islamic Revolutionary Guard Corps."

He also declared three days of mourning to honor Soleimani's leadership, courage, and dedication to defending Iran from the threat of foreign aggression.