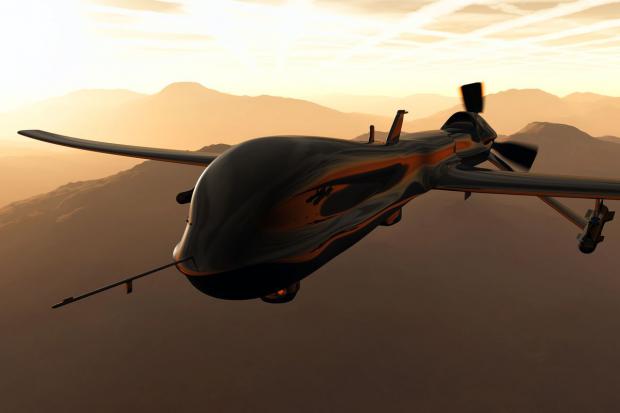 No nation in world history posed a greater threat to humanity than the US.

It's a menacing gangster state, masquerading as democratic, a notion it tolerates nowhere, wanting governance of, by, and for everyone equitably eliminated wherever it exists.

It plots regime change against nations it doesn't control. None threaten US security.

An undeclared state of war exists between imperial USA and humanity worldwide.

Congress hasn't formally declared war on another nation since December 8, 1941 — in response to hostile US policies under Franklin Roosevelt that drove Japan to attack Pearl Harbor, giving FDR the war he wanted.

In asking for a congressional declaration of war on Japan, he called December 7 "a date which will live in infamy."

That designation applies to every day in US theaters of war and by other means — its ruling authorities willfully inflicting mass suffering on countless millions of people in multiple countries.

No nation in world history has been responsible for more high crimes of war, against humanity, and genocide over a longer duration than the US.

They've been committed relentlessly since the 18th century, ongoing worldwide today, including at home against ordinary Americans, vulnerable millions harmed most.

"They come and go (in the US), but politics stays the same at all times. Do you know why? Because of the powerful bureaucracy."

"When a person is elected (US president), they may have some ideas. Then people with briefcases arrive, well dressed, wearing dark suits, just like mine, except for the red tie, since they wear black or dark blue ones."

"These people start explaining how things are done. And instantly, everything changes. This is what happens" whenever a new US president takes office.

Names and faces change. US policies stay the same, what the scourge of imperialism is all about, waging endless hot wars and by other means for unchallenged global dominance, serving monied interests at the expense of the general welfare and world peace — promoted by Big Lies and deception, supported by establishment media.

Vladimir Putin earlier warned about possible nuclear war because of the Trump regime's withdrawal from the JCPOA and INF Treaty, along with its reluctance to negotiate extending New Start (April 2010) on reducing and limiting strategic weapons, expiring in February 2021 if not renewed.

Under both wings of its war party, the US demands all countries bend to its will.

Russia, China, Iran, and many others that retain their sovereign independence are targeted for regime change.

Time and again, US officials blame others for their own high crimes, Pompeo at it on Friday — falsely blaming Iran for "malign activity," for "terrorism" — criminality committed by the US worldwide, not how Tehran operates anywhere.

The Trump regime "commit(s) that (Iran) will never have nuclear weapons" it doesn't have, doesn't want, and calls for eliminating everywhere.

Whenever US officials raise this issue, they ignore nuclear armed and dangerous Israel that also maintains stockpiles of banned chemical and biological weapons.

Pompeo saying "(w)e want Iran to behave like a normal country" is code language for demanding it subordinate its sovereign rights to US interests — including handing over control of its vast hydrocarbon resources for Big Oil to pillage.

"I am holding (Iran) responsible for attacks against United States personnel and interests (sic) by denying it substantial revenue that may be used to fund and support its nuclear program, missile development, terrorism and terrorist proxy networks, and malign regional influence (sic)."

Trump is so detached from reality, he may believe lines like the above written for him by hardline extremists.

Newly imposed sanctions on Iran are redundant, virtually all sectors of its economy already attacked by this weapon of war by other means.?

Iran wages peace, not war, threatening no other nations anywhere, seeking cooperative relations with other countries, not dominance over them like Washington operates.

The US and its imperial allies threaten humanity, waging hot war and by other means worldwide to control other nations, their resources and populations.

I take solace alone in knowing that the US will go the way of all other empires in history one day — taken down and consigned to the dustbin of history because of its self-destructive activities.

The only unknown is whether its super-weapons will kill us all by attempting to keep its sinking ship of state afloat.