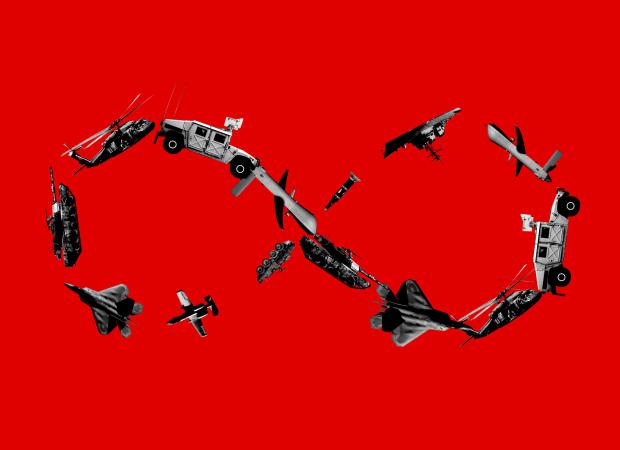 The NYT: Enemy of Peace, Equity, Justice, the Rule of L, and Press Freedom

In its daily editions, the Times features state-approved managed news misinformation and disinformation, pretending it's "all the news that's fit to print" — operating as a pro-war, pro-business, anti-populist mouthpiece.

My views aren't welcome on its pages. Nor are those of others involved in journalism the way it should be — the truth and nothing but the truth, especially on major world and national issues.

What I and others like me support, the Times rejects, notably:

Putting money power back in public hands where it belongs.

Getting money out of politics and ending one-party rule with two extremist right wings.

Aiding impoverished millions, including by guaranteeing a minimum household income.

Mandating ecosanity over plundering the earth for profits.

Instituting universal healthcare, preserving public education, and strengthening the right of organized labor to bargain collectively with management on a level playing field.

Breaking up or shutting down US too big to fail predatory banks that control the nation's money, the most important power over all others they abuse.

Prosecuting war criminals and corporate crooks to the full letter of the law.

Ending the greatest wealth disparity in the US since the late 19th/early 20th century robber barons age.

Putting an end to interfering in the internal affairs of other nations.

Ending corporate personhood and creating democratic governance for first time in US history — to make the nation a model society safe and fit to live in for all its citizens and residents.

Are endless wars of aggression OK? Do human and civil rights, public safety and welfare no longer matter?

Is dirty business as usual the way things should be? Are sham elections controlled by party bosses and democracy for the privileged few alone OK?

Do wealth, power and privileged interests alone matter? What about seeking dominance by brute force over peace, equity and justice?

Is poverty as the nation's leading growth industry the way things should be?

What about corporate and political lawlessness? Are homelessness, food insecurity, hunger, and other abuses of public welfare unimportant?

Is increasing totalitarian plutocracy, oligarchy, kleptocracy, and hypocrisy over democracy the way things should be?

What about protracted main street depression while wealth and powerful interests never had things better?

Is it OK for the NYT and other establishment media to be on the wrong side of all of the above issues — supporting the nation's privileged class at the expense of ordinary people?

Saudi-supporting pseudo-journalist Thomas Friedman falsely accused Iran of "crushing freedoms" at home and abroad — a US, NATO, Israeli specialty he consistently ignores, supporting what demands denunciation like other Times columnists and editors.

Separately the Times falsely accused Iran of building up "a hidden arsenal" of missiles in Iraq to threaten US and Israeli interests.

It turned truth on its head, blaming its ruling authorities for days of CIA orchestrated violence last month.

It lied about Syria, falsely accusing Bashar al-Assad of criminalizing medical care given to the wrong people in need.

Throughout the war, the Times produced a steady drumbeat of imperial propaganda, ignoring US aggression, its use of ISIS and other jihadists as proxy foot soldiers — the way it covers all preemptive US wars on nonbelligerent nations threatening no one.

For its editors and columnists, Russia, the world's leading peace and stability advocate among major nations, is public enemy No 1.

It endlessly pushes the Big Lie that won't die about Russian US election meddling not a shred of evidence suggests, or anywhere else abroad — a longstanding US specialty throughout the post-WW II era the Times consistently ignores.

It lies about Kremlin opponents turning up dead its authorities had nothing to do with — a CIA/Mossad specialty ignored by the Times.

A column last week obsessed over the possibility of improved Russian/Ukraine relations, warning against President Zelensky's alleged willingness to make concessions to Moscow, claiming it "could weaken him politically."

It's in the interests of the Ukrainian people to have good relations with Russia. Both countries share a common land and sea border, Kiev in need of cost-effective, easily supplied Russian energy and other products.

Crimea is part of the Russian Federation. Donetsk and Lugansk in Donbass want no part of fascist Kiev rule, waging war since spring 2014 on both people's republics.

The only solution is conflict resolution, according to Minsk principles, along with normalizing relations with Moscow and Donbass.

Weeks earlier, Zelensky said: "I, as president, am not ready to lose our people, so I chose diplomacy," adding:

"I have always said that if we are talking about people and territories, the first priority is people, while the second is territory."

"I want try to find a way out of the crisis thanks to the Minsk Agreement and the Normandy Quartet (France, Germany, Russia and Ukraine)."

It's high time he practices what he preached. As for the Times, it's an enemy of press freedom, not its ally,

Its daily editions feature state-approved disinformation, Big Lies and fake news over truth and full disclosure on issues mattering most.