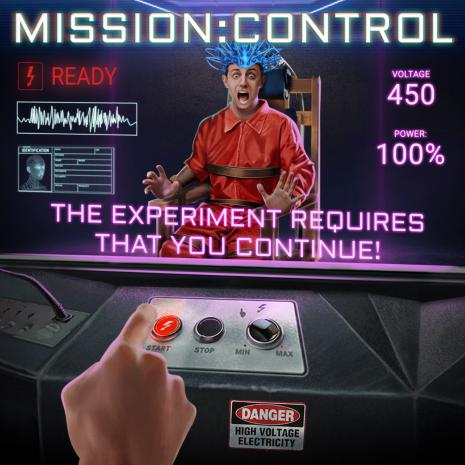 The Experiment Requires That You Continue

Ole Petter Hoeie is a Norwegian entrepreneur and the Managing Director of Immortal Games Ltd., a UK-based game studio. Last month, Hoeie was on the verge of publishing Story Games, a new story-driven game app, when something unexpected happened. He was forced to postpone the game's launch when he discovered that his Facebook account had been disabled without warning or explanation. Facebook's increased moves toward censorship have seen this happen to more and more people, and while some users may post content that merits this kind of action, what triggered Facebook's decision in this case remains unclear. There is, however, a unique element to Hoeie's experience that suggests something deeper may be afoot.

Hoeie has been posting about the development of Story Games on Facebook since 2017, and finds it a strange coincidence that his account should be disabled just as the game was about to be published. Whether this is truly a coincidence or not, there is an irony in it; in Immortalized, a story Hoeie is writing for Story Games, social media giants are openly criticized for their increased censorship and widespread collection of users' data. In addition, close to 100 of Hoeie's Facebook friends appear as characters in the story, dozens of them social media influencers who are themselves critical of Facebook. 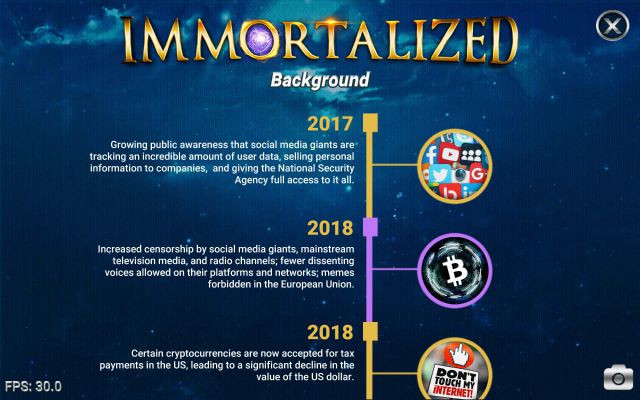 Story-driven game apps, a modern take on the classic "choose your own adventure" novels, are one of the most popular genres in app gaming today, with tens of millions of monthly players. Story Games was published this week, and contains content that puts social media giants and their increasingly negative influence and power under scrutiny. 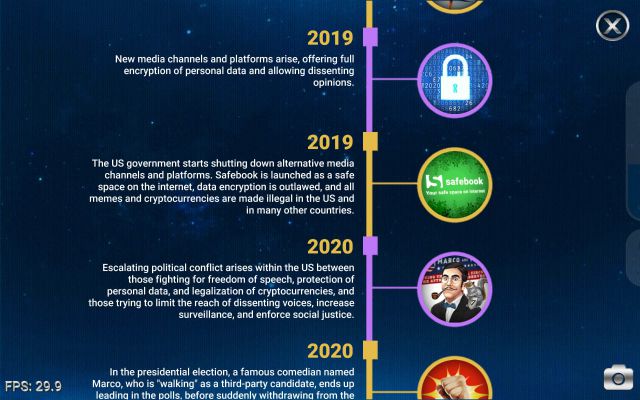 Hoeie says: "Essentially, I've suddenly ceased to exist for thousands of people just as they were expecting the release of Story Games.  People might think that I've blocked them, that I've been banned for some kind of sinister activity, that my studio has gone bankrupt, or even that something has happened to me personally." Hoeie is now completely unsearchable on Facebook, and has received emails from friends and contacts inquiring as to his well being. 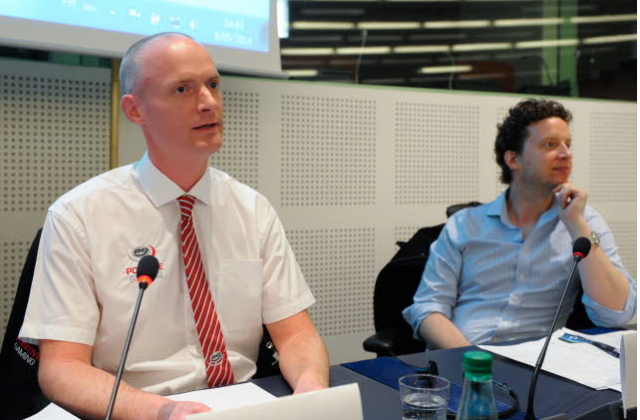 What could be so sinister about Story Games as to incur Facebook's wrath? Story Games does contain thought-provoking and sometimes provocative content, addressing themes like government conspiracy, drug use, and the consequences of blind obedience to authority. This is why the app has a "mature" rating and is intended for players sixteen and older. However, the stories are also filled with humor, friendship, drama, adventure, and unexpected twists and turns. The app encourages you to think for yourself while immersing you in the wild worlds of frontier psychology, paranormal investigations, underground raves, futuristic technology, space travel, and beautiful island beaches. 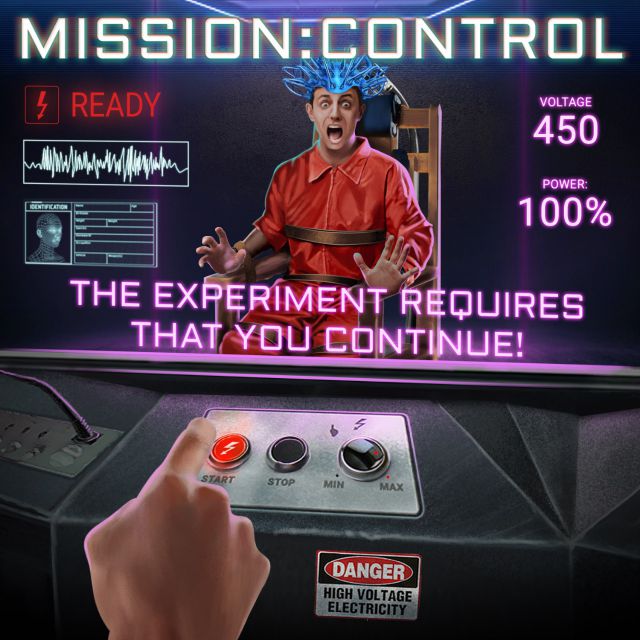 In this context, the disabling of Hoeie's account hardly seems justified. But, whatever the reason for it, Hoeie has been erased from the platform as if he never existed at all. Nonetheless, Story Games presses on, and is ready for download.

They Just Did THIS...

Aim Of Impeachment Was To Paint All Trump Voters As Criminals: Rep. Mike Johnson